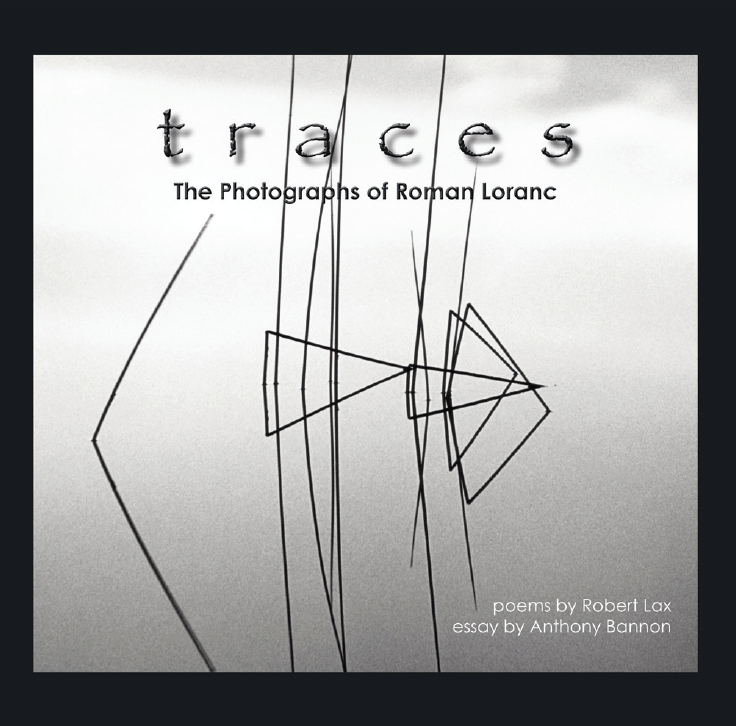 An Evening with Roman Loranc and Anthony Bannon

Carpenter Hall, Sunset Center
Reception and Book Signing to follow in the CPA Gallery
Free and Open to the Public

Join us for an exciting evening with renowned photographer Roman Loranc and Anthony Bannon, Director Emeritus of the George Eastman House, as they hold a lively conversation presenting Roman ‘s new book, Traces: The Photographs of Roman Loranc. This elegantly printed publication has been germinating for more than 4 years as Loranc carefully edited his multi-decade archive for images of reeds and tule grasses photographed along the water’s edge at various locations around the world. This discussion will certainly contain many words of wisdom for all photographers and collectors, delivered by a talented artist and a highly respected museum director! After the presentation, please join Roman and Anthony in the CPA gallery for refreshments and a book signing. A selection of Roman’s original prints will also be on display.

Roman Loranc was born in the city of Bielsko-Biala, southwestern Poland in 1956, during the communist era. In 1982 he immigrated to Madison, Wisconsin, and in 1984 he moved from the Midwest to Modesto, California. Much of his early, iconic photographic work was created in California’s Central Valley. He moved to Northern California near Mt. Shasta in 2006 where he currently resides. Three monographs of his work have been published: Two-Hearted Oak, Fractal Dreams and Absolution. His photographs are also held by museums and institutions world-wide including the Bibliotheque Nationale de France (Paris, France), the George Eastman House (Rochester, New York), the Museum of Fine Arts (Houston, Texas), the Denver Art Museum (Denver, Colorado), and the National Art Museum of China (Beijing, China). His work is available in fine art photography galleries and his printed photography archive can be viewed on his website: https://www.romanloranc.com

Dr. Anthony Bannon is Emeritus Director of the George Eastman Museum and the Burchfield Penney Art Center at SUNY Buffalo State College. He has written more than 40 books and catalogs, appearing in nearly 100 different editions, preserved in nearly 2000 libraries and archives. He is the 2012 winner of the Royal Photographic Society of Britain’s J. Dudley Johnson Award for History and Criticism of Photography, and Strategic Advisor to the Director and Senior Scholar at Feature Film Conservatory of St. Bonaventure University in New York City.