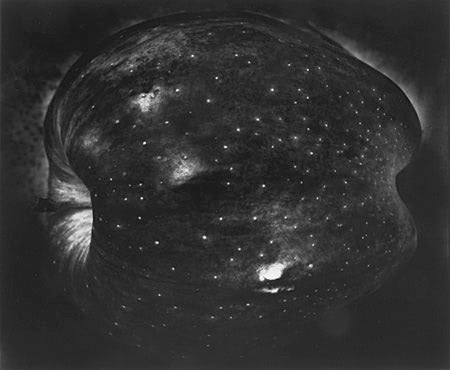 Please join us for a lecture by legendary photographer, Paul Caponigro on Saturday, February 8, 3:00 pm, in Carpenter Hall. Get there early to secure a seat and also give yourself extra time to find parking. Paul is one of the undisputed masters of photography, so don’t miss this rare opportunity to hear him speak about his pictures and his process. Paul is only here briefly from Maine, so we are honored to have him join us during his visit to his old stomping grounds of Carmel. This is a once in a lifetime chance to hear his stories and see his truly incredible photographs. Reception to follow in the gallery.

Bio
Born in Boston in 1932, Paul Caponigro is one of America’s foremost landscape photographers. While he became interested in photography at age of thirteen, he also had a strong passion for music; he studied at Boston University College of Music in 1950 before deciding to focus on photography at the California School of Fine Art, where Ansel Adams had established one of the first photography programs in the United States. Despite the shift from music to photography early in his artistic career, Caponigro remains a dedicated piano player who believes that his musical training and insight influences his photographic imagery. Caponigro is best known for his interest in natural forms, landscapes, and still lives. His subjects include Stonehenge and other Celtic megaliths of England and Ireland; the temples, shrines and sacred gardens of Japan; and the deep mystical woodland of New England. His had his first solo exhibition at the George Eastman House in 1958 and his work has been shown in numerous exhibitions throughout the United States and abroad. Throughout the 1960s he was a part-time teacher at Boston University while consulting on various technical research projects with the Polaroid Corporation. He has received two Guggenheim Fellowships and three National Endowment for the Arts (NEA) grants. In recognition of a career spanning nearly seventy years and a sustained, significant contribution to the art of photography, Caponigro was awarded The Royal Photographic Society’s Centenary Medal and Honorary Fellowship in 2001. (Renske van Leeuwen, ICP)