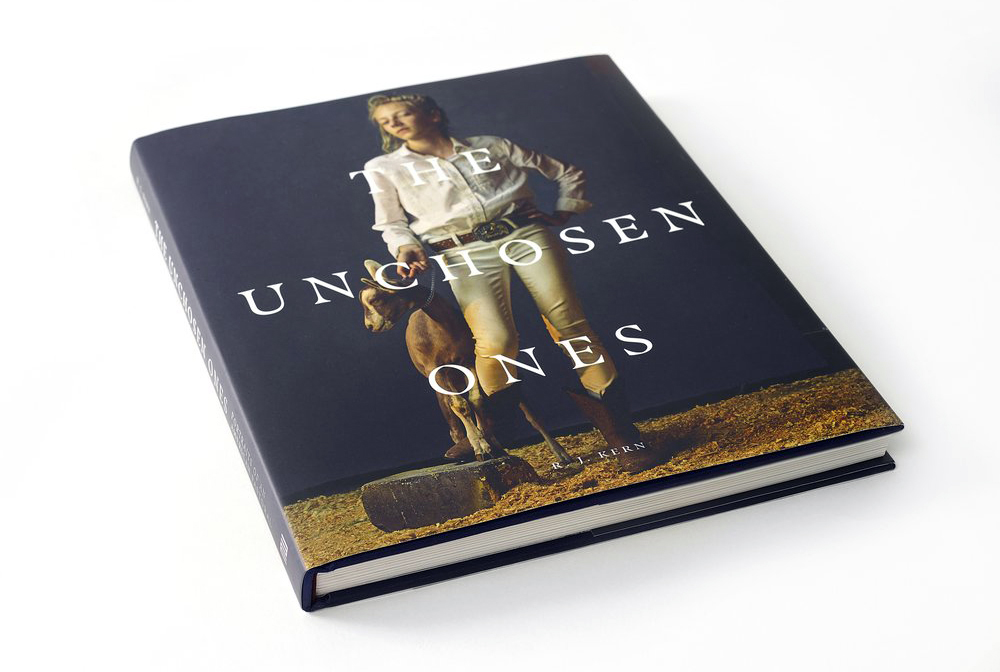 Sign up and secure your spot below before 6:00pm January 12. Space is limited. We will meet through Zoom conferencing and a URL will be sent to those who register the evening before.

The Unchosen Ones: Portraits of an American Pastoral

In 2016, R. J. Kern made portraits of youth contestants at Minnesota county fairs. Each participant—some as young as four years old— spent a year raising an animal, which they entered into a 4-H livestock competition. None of the youth Kern photographed succeeded in winning an award, despite the obvious care they have given to their animal.

Four years later, in 2020, he returned to photograph the young subjects, asking them what they carried forward from their previous experience. Some of them have continued to pursue animal husbandry while others developed other interests. In the second group of photographs, he asked them what were their thoughts, their dreams, and their goals for the future? How do they fit in the future of agricultural America?

In this “photographer’s photographer” talk, Kern will walk through briefly previous series, illustrating a thread of work in his creative studio practice to include The Divine Animals: The Bovidae, Out to Pasture, and The Best of the Best. He will share his creative process inspired by 19th-century painters, offer off-camera lighting tips and advice on getting photographic work out into the world, the importance of creative mentors, and he will share how he engages audiences ranging from curators, gallerists, publishers, collectors, photographers, and the general public. 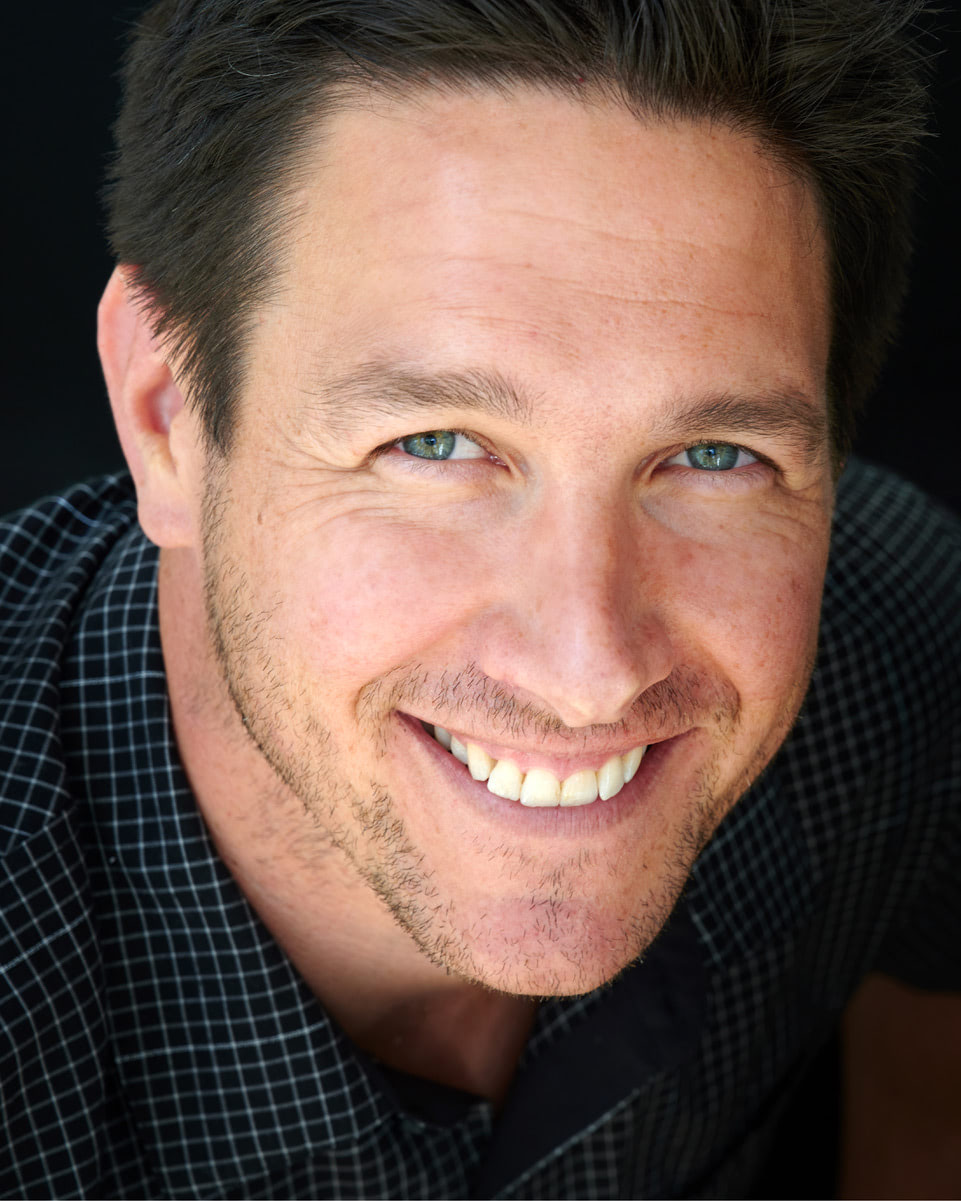 Bio
R. J. Kern (b. 1978) is an American artist whose work investigates ideas of home, ancestry, and a sense of place. His portraits focus on intimate, interdependent relationships of people, animals, and landscape as a means of exploring how ancestry shapes identity and how myth intertwines with personal history. His camera has led him from an inquiry into his lineage in the farming communities of Scandinavia and Ireland to the examination of similar communities near his home in Minnesota. Increasingly, his attention has been captured by the next generation of young people, who may or may not be the stewards of rural communities and economies in the future.
Inspired by master landscape painters of the 19th-century, Kern embraces the heightened expressivity of natural and artificial lighting techniques. To draw sharper connections between traditional and modern farming routines, he adopts both historical and current photographic processes. While illuminating the ephemeral beauty of youth, Kern probes the current realities of agrarian practices, aspiring to enhance awareness and interest in the changing face of American pastoral life.

His work has been exhibited in a number of notable exhibitions, including the Museum of Modern Art (Tbilisi, Georgia), the National Portrait Gallery (London, UK), the Yixian International Photography Festival (Anhui, China), and solo exhibitions at the Griffin Museum of Photography and the Plains Art Museum. Accolades include PDN’s 30 2018, Critical Mass Top 50 in 2018 and 2021, CENTER 2017 Choice Award Winner (Curator’s Choice, First Place), Second Place at the 2017 International Juried Exhibition at the Center for Photographic Art, and three Artist Initiative Grants from the Minnesota State Arts Board (2016, 2018, 2020).

Kern’s work has been presented in a number of publications, including a feature in National Geographic (November 2017). Kern published his first monograph with Kehrer Verlag titled, The Sheep and the Goats, awarded one of “The Most Beautiful German Books 2018” by Stiftung Buchkunst. His second monograph, The Unchosen Ones: Portraits of an American Pastoral, (MW Editions, 2021), was highlighted in Favorite Photobooks of 2021 by What You Will Remember? and is supported by a multi-year traveling exhibition by ExhibitsUSA launching in 2022.

Collections include the Minneapolis Institute of Art, the Museum of Fine Arts, Houston, the Center for Creative Photography, Fidelity Corporate Art Collection, and the General Mills Corporate Collection.

He lives in Minneapolis with his wife, two kids, and golden doodle, Cedar. To see more of his work or to order his book, please visit his website >