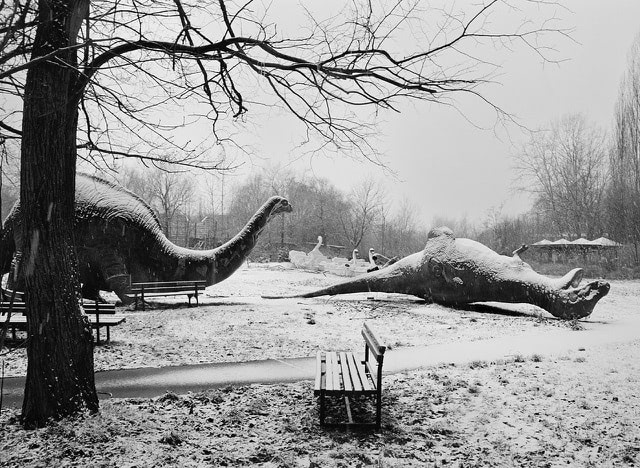 Sign up and secure your spot below before 6:00pm September 6. Space is limited. We will meet through Zoom conferencing and a URL will be sent to those who register the evening before.

Jason Langer’s fourth book, Berlin, is a multi-layered, weaving together of history, autobiography and reimagination. Berlin is Langer’s most personal project to date. Having grown up in Israel in the 1970s, he approached photographing the city with trepidation, having a longtime association with Berlin as the seat of the Third Reich, but acknowledging it as one of the creative capitals of the world. Langer sought to collect images displaying the wide range of life in Berlin, past and present, using it as an opportunity to make real and update his suspicions of the city. Langer’s marked noir is fully present in his latest monograph.

Langer and designer Matthew Papa will discuss the complexity and sensitivity involved in editing photographs which bring together the Holocaust with lighter, everyday images. Langer will also share the creative process he underwent while photographing the city in black and white film for five years. Many consequential choices went into realizing Langer’s complex experience of the city as it included imagery of atrocity and eroticism. Papa and Langer will address their creative decisions in organizing the 140 photographs geographically as well as deciding to include three essays, one being memoir. Moderated by Melanie McWhorter the three will discuss the consideration of audience when editing and designing a book as sensitive as Berlin. Choices were made to allow the book to land somewhere between a wordless journey through a haunted city and one which makes the opaque more transparent and accessible by including extensive captions, both historic and first-person. Langer and Papa will also talk about the sleepless nights spent reaching into the heart of the narrative of this powerful book. 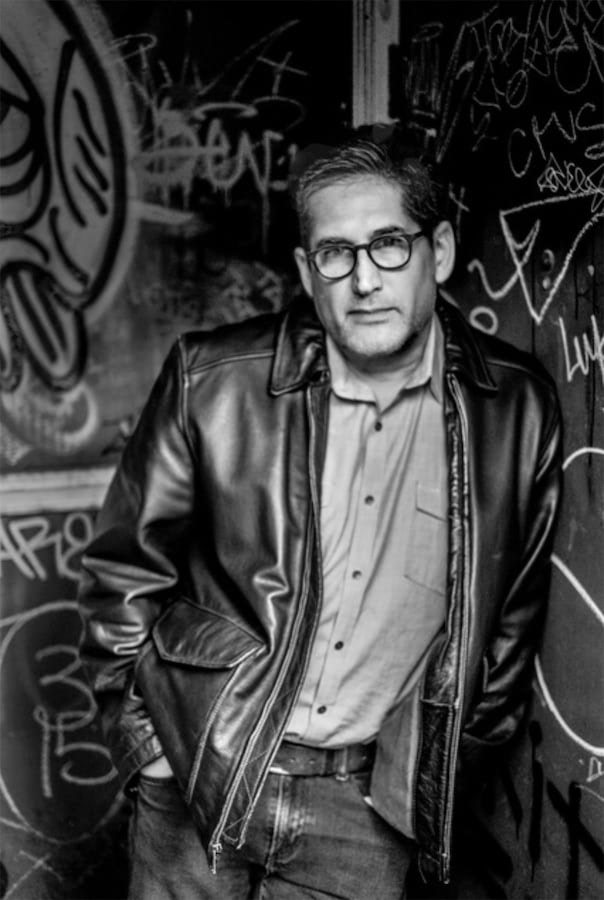 io:
Born in 1967 in Tucson, Arizona, Jason Langer is an American photographer primarily known for his noirish visions of figures in urban settings. He lived on Kibbutz Mishmar HaEmek, Israel 1973-1977 before moving back to the United States and settling in Oregon, where he graduated from the University of Oregon in 1989 with a BA in Photography. He has exhibited his work with Benrubi Gallery (NYC), Galerie Esther Wordehoff (Paris), Kopeikin Gallery (Los Angeles), Gilman Contemporary (Idaho), and SFO Museum (San Francisco), among others, and published three books to date – Secret City (2006, Nazraeli Press), Possession (2013, Nazraeli Press), and the mid-career retrospective Twenty Years (Radius Books, 2015). Supported by grants from The Ford Family Foundation, The Joy of Giving Something Foundation, The Oregon Arts Commission, and The Wood Institute, Langer’s photographs are held in permanent collections such as Jordan Schnitzer Museum of Art, Yale University Art Gallery, Zimmerli Art Museum, and Sir Elton John, Sir Mick Jagger, International Photography Hall of Fame and Museum, and are represented by ClampArt (NYC), Galerie Esther Woerdehoff (Paris), and Gilman Contemporary (Sun Valley, ID). Langer lives in Portland, Oregon and is currently working on his fourth book Berlin, which traces his Jewish past.

Free Member Tickets: You must be logged in to see the discount AND you must complete the $0 transaction to have your name added to the reservation list. If you are a member, you will NOT be asked for credit card information. You will receive a confirmation email.