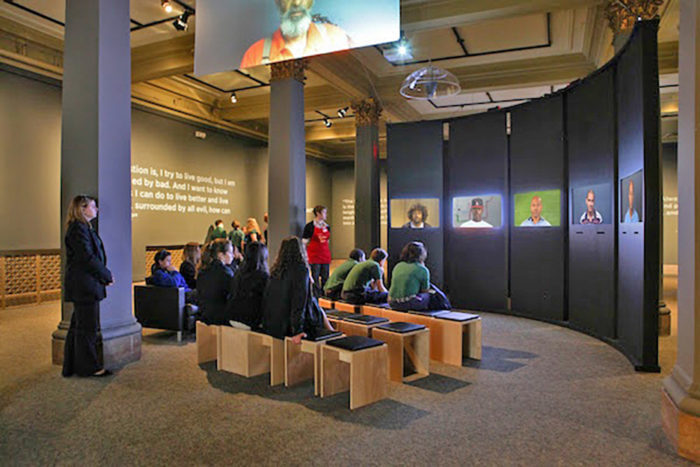 Photographer, professor and social activist, Chris Johnson is well known in our region as a beloved member of the “Rat Pack” of young talented artists, including Sally Mann, Ted Orland, David Bayles, Martha Casanave and others, surrounding Ansel Adams and his fellow West Coast Photography luminaries in the 1960s and 70s. We welcome him back for a timely and fascinating lecture featuring his award-winning video installation Question Bridge: Black Males, recently displayed at CPA’s State of the Art exhibition in Santa Cruz. He will provide context for this work with a showing and discussion of some of his fine art photography, which remains at the center of his creative process from the time of his studies with Ansel Adams, Imogen Cunningham and Wynn Bullock. 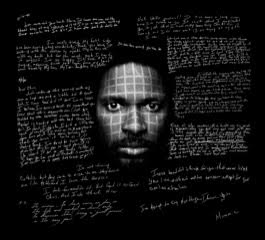 Chris Johnson is Professor and Chair of the Photography Program at California College of the Arts located in the San Francisco Bay Area, and the author of The Practical Zone System: for Film and Digital Photography, now in its sixth edition. Question Bridge: Black Males features a series of commentaries and conversations between African American men of different ages, geographies, and backgrounds, with the intention of radically shifting perceptions of the humanity of Black males in America. The five channel video work opened at the Sundance Film Festival in 2012 and has been shown at the Brooklyn and Oakland Museums. It won the 2015 International Center of Photography’s Infinity Award and Aperture published a monograph titled:  Question Bridge: Black Males in America the same year. Question Bridge is in the permanent collections of The Smithsonian National Museum of African American History and Culture, Washington DC, The Oakland Museum of California, Oakland, CA, and the Harvey B. Gantt Center for African American Arts and Culture, Charlotte, NC.

Question Bridge: Black Males will be exhibited at the Porter Sesnon Gallery at the University of California, Santa Cruz, February 6 – April 6, 2019.