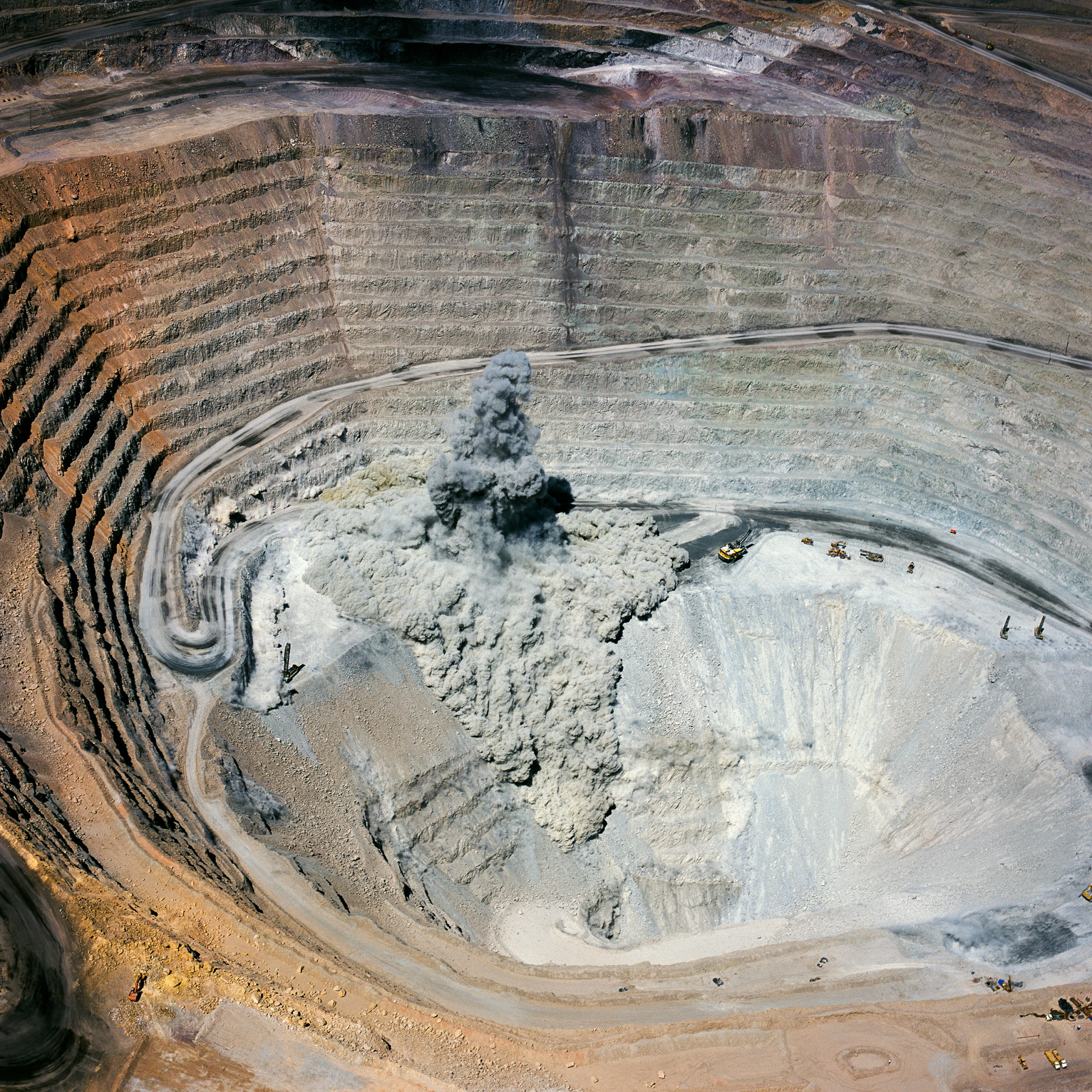 Photography in an Age of Environmental Change

Friday, May 29, 5:30-6:30pm reception to follow in the gallery
Carpenter Hall, Sunset Center, Carmel
Free for members, $10 for non-members
Not a member? Join now!

Photographer David Maisel will present his work, focusing on landscapes that have undergone severe environmental transformation. Maisel has devoted decades to making a visual record of such impacted sites in the American landscape and beyond, from both an aerial perspective and from the ground. He will discuss his latest series Proving Ground, which focuses on a classified military site in Utah where chemical and biological weapons are developed and tested, in addition to other series that challenge our views about our collective stewardship of the Earth. Copies of Proving Ground, Maisel’s current monograph which was published by Radius Books, will be available for purchase and signing after the lecture. 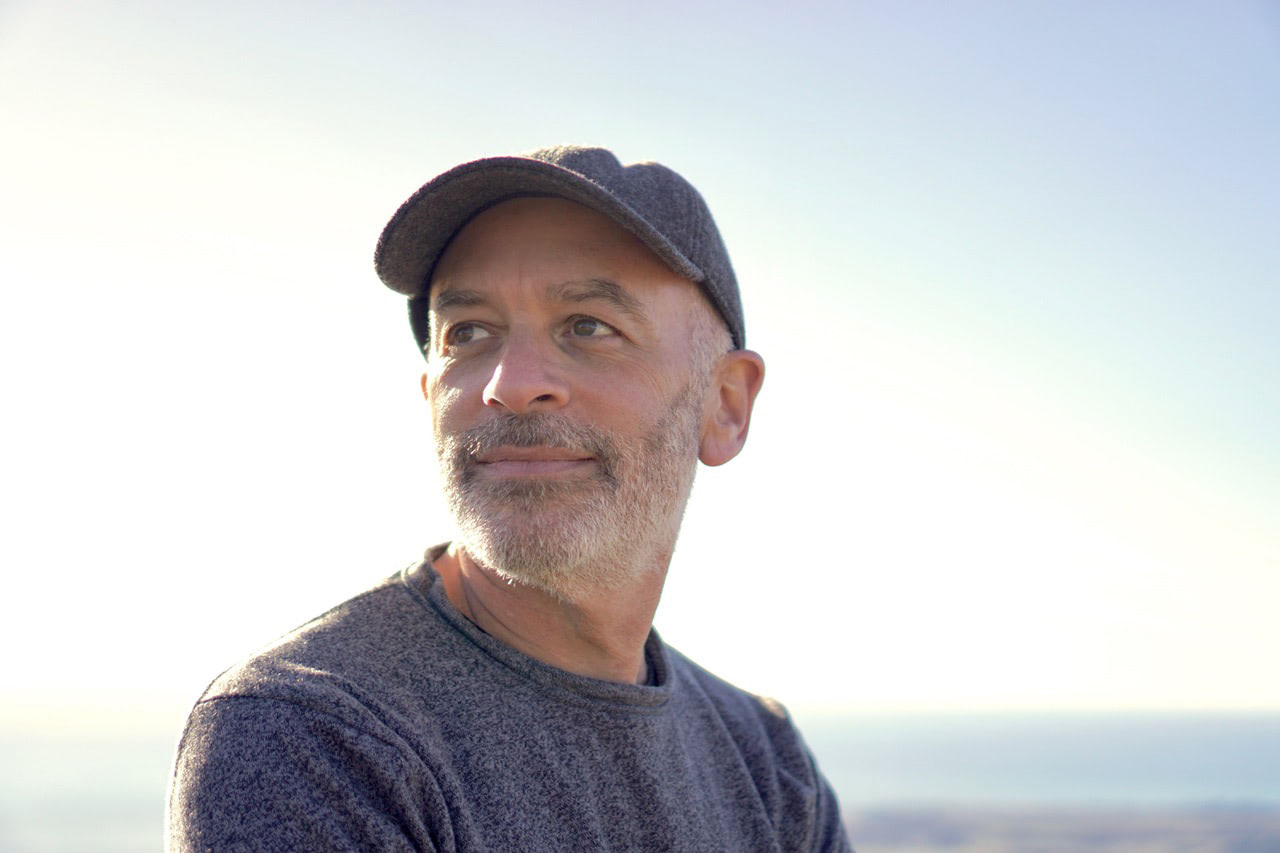 Bio
David Maisel (b. 1961, New York) is an artist working in photography and video, and the recipient of a 2018 Guggenheim Fellowship in the Creative Arts. Among his chief concerns are the politics and aesthetics of radically human-altered environments, and how we perceive our place in time via investigations of cultural artifacts from both past and present. His work focuses on power and the production of space by examining landscapes, objects, and archives that are off-limits, quarantined, or hidden from view. Maisel is represented in New York by Edwynn Houk Gallery, and in San Francisco by Haines Gallery.

Proving Ground, a recent project by Maisel, examines the site of Dugway Proving Ground, a classified military setting in Utah’s Great Salt Lake Desert devoted to testing and development of chemical and biological weapons and defense systems. Proving Ground was a solo exhibition at the Nora Eccles Harrison Museum in 2019, as well as the subject of a new monograph published by Radius Books in January 2020.

In his latest photographic series, Desolation Desert, Maisel brings his focus to massive mining operations in the vast territory of Chile’s Atacama Desert. Black Maps, a multi-chaptered project of aerial photographs, depicts open pit mines, clear-cut forests, rampant sprawl, and zones of desertification through the American West. In all of these aerial investigations, Maisel’s images take the viewer toward the margins of the unknown, and posit an expanded definition of contemporary landscape.

In addition to being awarded a 2018 Guggenheim Fellowship, Maisel has been a Scholar in Residence at the Getty Research Institute (2007), and an Artist in Residence at the Headlands Center for the Arts (2008), as well as the recipient of grants from the National Endowment for the Arts and the Center for Cultural Innovation. He served as a Trustee of the Headlands Center for the Arts from 2011 until 2020. Maisel received his BA from Princeton University and his MFA from California College of the Arts, in addition to study at Harvard University’s Graduate School of Design.