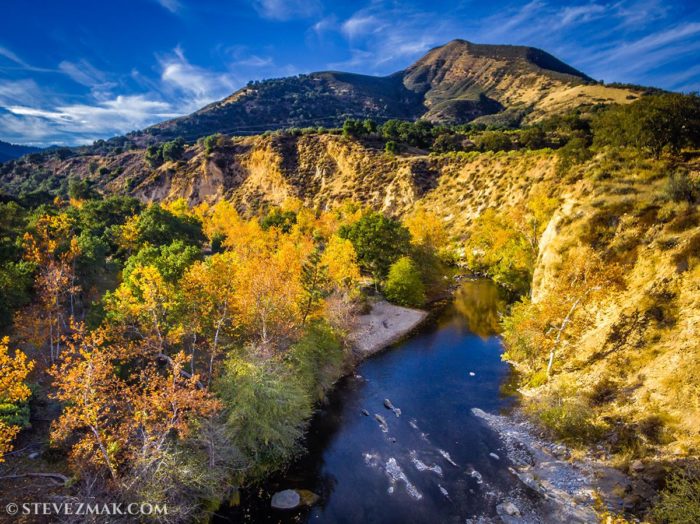 Joel Gambord was an original member of Friends of Photograph, the organization that began at the CPA gallery fifty years ago. He has great memories of photographing out in the field with Ansel Adams, and studying with Adams and Morley Baer, among others. He is valued supporter of the Center for Photographic Art as well. Joel has recently begun to experiment with using drones in his photography.

Robin Ward is a visual artist and commercial photographer working in La Jolla, CA. Her early creative pursuits included painting and poetry and ultimately photography which she discovered at the University of North Carolina, Charlotte (BA, English). She holds a Remote Pilot Certificate for use in commercial and artistic drone photography. Her work has been recognized by International Photography Awards and Black & White Spider Awards and has been exhibited at Pacific Grove Museum of Natural History and Triton Museum of Art.

Steve Zmak is a fine art and commercial photographer as well as a graphic designer. He hosts the West Coast Focus TV talk show, where he interviews photographers from our area and beyond. He also teaches workshops here and in Northern California. Steve’s work has been exhibited at the National Steinbeck Center, California State Capitol Museum, Monterey Museum of Art and several California wineries.