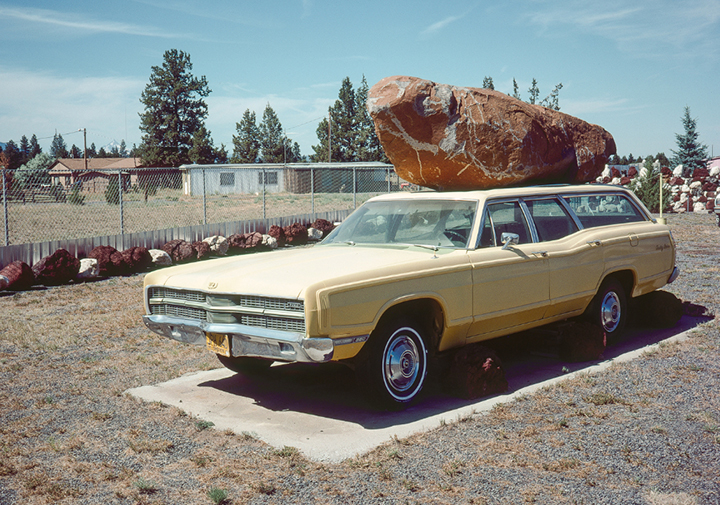 Exhibition: Ingeborg Gerdes, Out West
Exhibition on view: May 15 – June 20

Please join us for this special memorial exhibition for acclaimed photographer, Ingeborg Gerdes (1938-2020). We are thrilled to have Sandra Phillips, curator emerita of photography at SFMOMA, lead a virtual walk-through of this exhibition and discuss various photographs on view in the gallery. This retrospective exhibition, Out West, will include images from several of Gerdes’ series spanning a 50-year period including photographs from San Francisco in the 70s, Out West Across the Basin, Out West in Color, Eastern Washington, The Mission District, and Autobiography. This exhibition will travel to Blue Sky Gallery in Portland and is one of several shows to honor this great artist’s legacy on the anniversary of her passing. 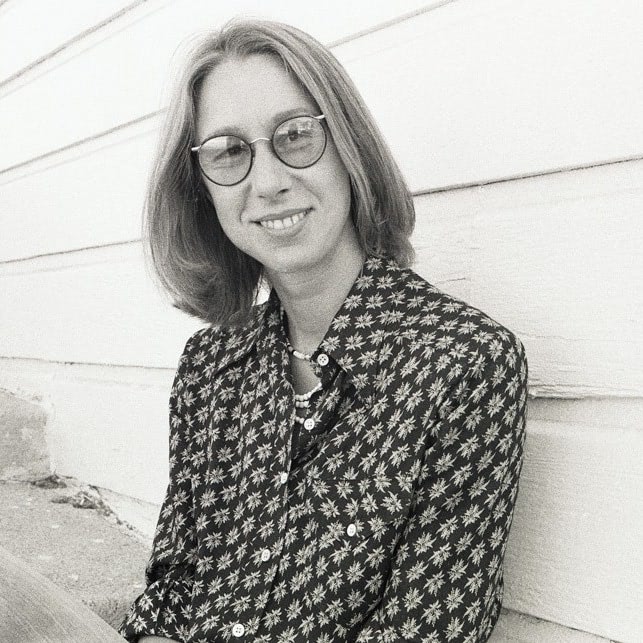 Bio
Born and raised in Germany, Ingeborg Gerdes came to the United States in the mid-1960’s. She was living in Philadelphia when she saw a catalog from the San Francisco Art Institute, offering photography classes. She moved to the city and in 1970 received her graduate degree in photography from the San Francisco Art Institute, starting her new life as a photographer. From the beginning, her approach to photographing corresponded to her long-standing passion for traveling.  She went back to Europe frequently as well as journeyed through countries in Asia and to Mexico. In 1982, on a road trip to Nevada she discovered the high desert and began to photograph in rural regions of the Western states. This work became a long-term project. She also continued to make work in the Bay Area where she lives while regularly returning to Germany, where she photographed in her home town and in Berlin. Ingeborg has exhibited her prints in numerous one-person and group exhibitions in galleries and institutions nationally and abroad. She has been awarded four National Endowment for the Arts fellowships and taught photography at the University of California, Santa Cruz. Her photographs are in the collection of the Smithsonian American Art Museum, San Francisco Museum of Modern Art, the Portland Art Museum, the Stanford Museum of Art and the Berkeley Art Museum, amongst others.

Ingeborg Gerdes passed away peacefully at her home in Emeryville, CA on June 20th, 2020. She will be remembered as a remarkably talented photographer, influential educator, and as a dear sister, aunt, colleague, and friend. To see more of her work, please visit her website > 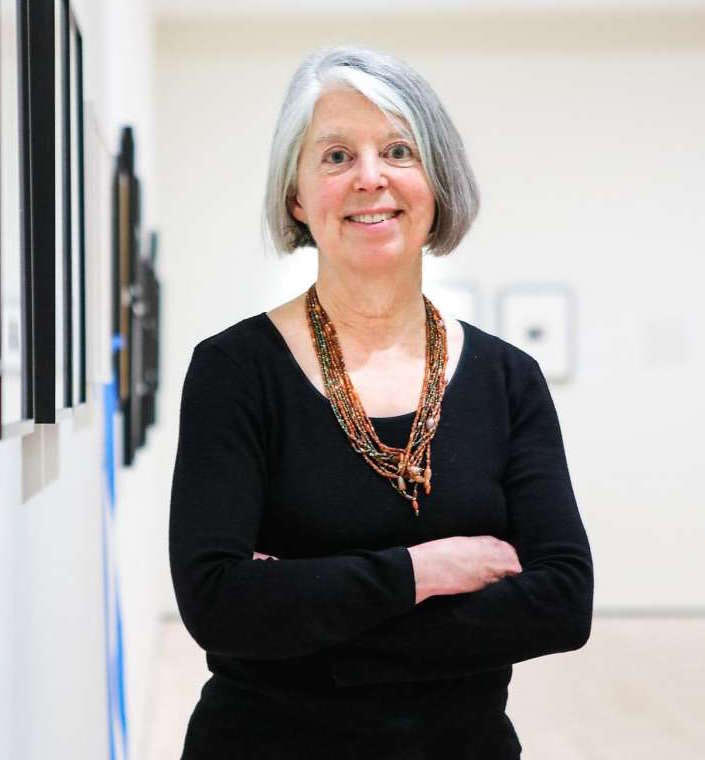 Virtual walkthrough was on May 16th with Sandra S. Phillips,  curator emerita of photography at the San Francisco Museum of Modern Art. She joined SFMOMA’s curatorial staff in 1987, and assumed the positions of senior curator in 1999 and curator emerita in 2017. She has organized numerous critically acclaimed exhibitions of modern and contemporary photography including Exposed: Voyeurism, Surveillance and the Camera Since 1870, Diane Arbus Revelations, Helen Levitt, Dorothea Lange: American Photographs, Daido Moriyama: Stray Dog, Crossing the Frontier: Photographs of the Developing West, and Police Pictures: The Photograph as Evidence. During her time at the museum, the Department of Photography presented more than 185 exhibitions and accessioned more than 11,000 works. Phillips has taught at various institutions including the State University of New York, New Paltz; Parsons School of Design; San Francisco State University; and the San Francisco Art Institute. She was a Resident at the American Academy in Rome and received a grant from The Japan Foundation in 2000. Prior to her time at SFMOMA, Philips was a curator at the Vassar College Art Gallery in Poughkeepsie, New York. Phillips received a BA in art and art history from Bard College and an MA from Bryn Mawr College. She earned a PhD in art history from City University of New York, where she specialized in the history of photography and American and European art from 1849 to 1940.