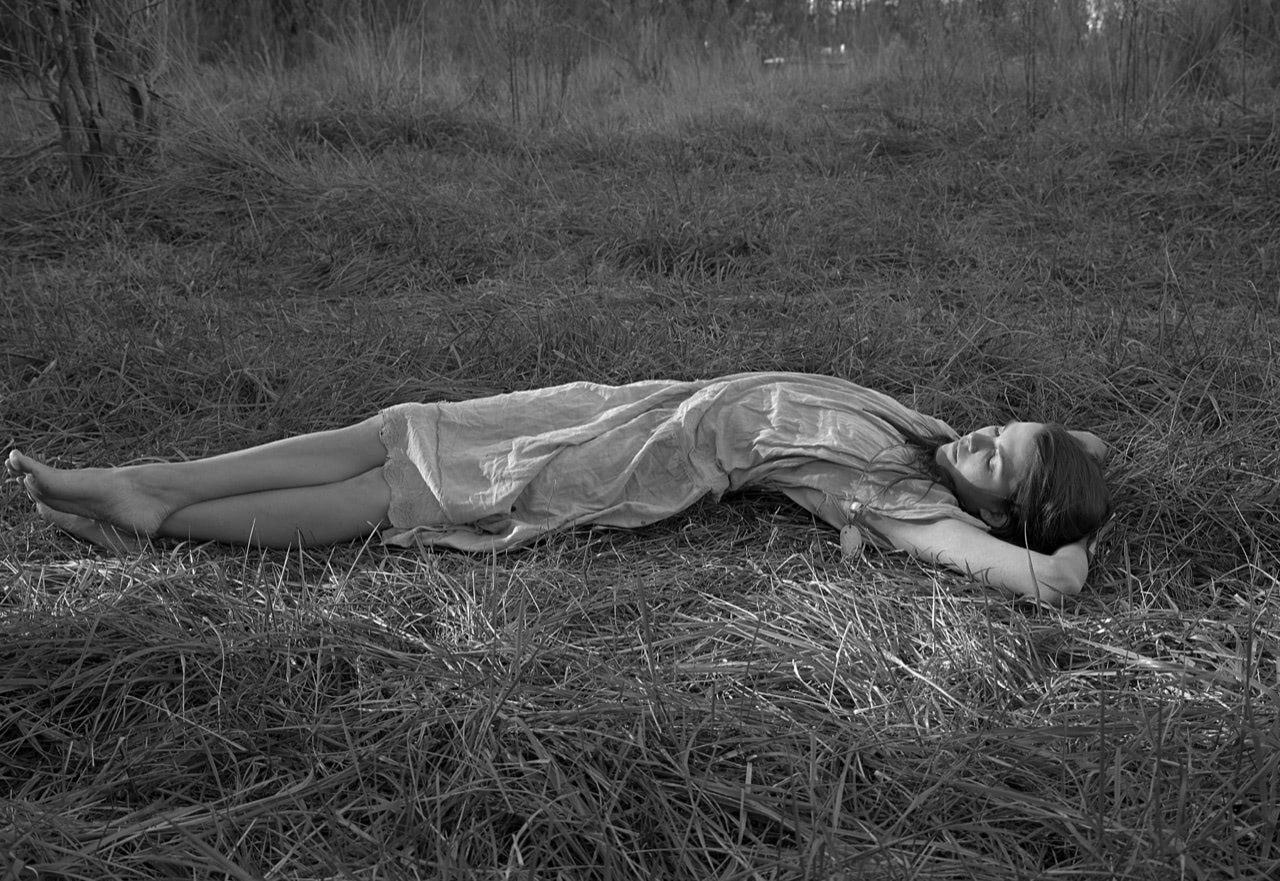 Please join us for a special 32nd Anniversary Exhibition (that’s right, 32nd. It was supposed to be the 30th anniversary show back in 2020, but alas!) of Nazraeli Press’s books and images spanning more than 3 decades. On display will be an assortment of One Picture Books, artist books, and monographs that Nazraeli has published over the years. This show will also highlight the work of Mark Steinmetz and feature many of his original silver prints and the accompanying books. Nazraeli is also publishing a new book by local photographer, Bob Kolbrener, so his work will be featured as well.

About Nazraeli Press
Nazraeli Press was founded by Chris Pichler in Munich, Germany in 1990. In 1997, the press moved to the United States and in 2002 opened a subsidiary in the United Kingdom and has published over 600 titles on the fine and applied arts, with an emphasis on contemporary photography. Nazraeli strives to maintain a balance in its publishing program between both well-known and up-and-coming artists, and has published books by artists from throughout the United States, United Kingdom, Europe and Asia.

Nazraeli Press is known for its unorthodox use of common materials – such as papers, wood, plastic, metals – and for introducing elements of handwork into otherwise mass-produced objects, and currently publishes approximately 20 to 30 titles each year. The press’s books have themselves been the subject of exhibitions and books about books. Formats range from postcard-sized artist’s books to monographs measuring over 40 cm high. In addition to traditionally-bound books, the press has published work in scroll format; loose cards in plexiglass boxes; portfolios of original photographs; and since 2001, a subscription-based series of 16-page artists books, called One Picture Books, which was relaunched in an upscaled and upgraded format in 2018. To learn more about Nazreali Press, please visit their website >

Complete holdings of Nazraeli Press publications are in the following collections:

“Nazraeli Press appears to be a sort of parallel entity which doubles up the publisher’s existence and translates into a series of photographic books, all characterized by the highest quality: elegant, minimalist and produced using unusual materials and formats.” — Vogue Italia

“One Picture books remain one of the most affordable ways to collect books and original prints of this caliber: after an edition sells out on the Nazraeli site, it can be often be found on bookseller and auction sites for upwards of nine hundred dollars.” — The New Yorker

“Nazraeli Press is one of the photography world’s jewels. With print runs that rarely exceed 1,000 copies, editions sell out fast, often before they ever make it to the bookstore.” — Eyemagazine 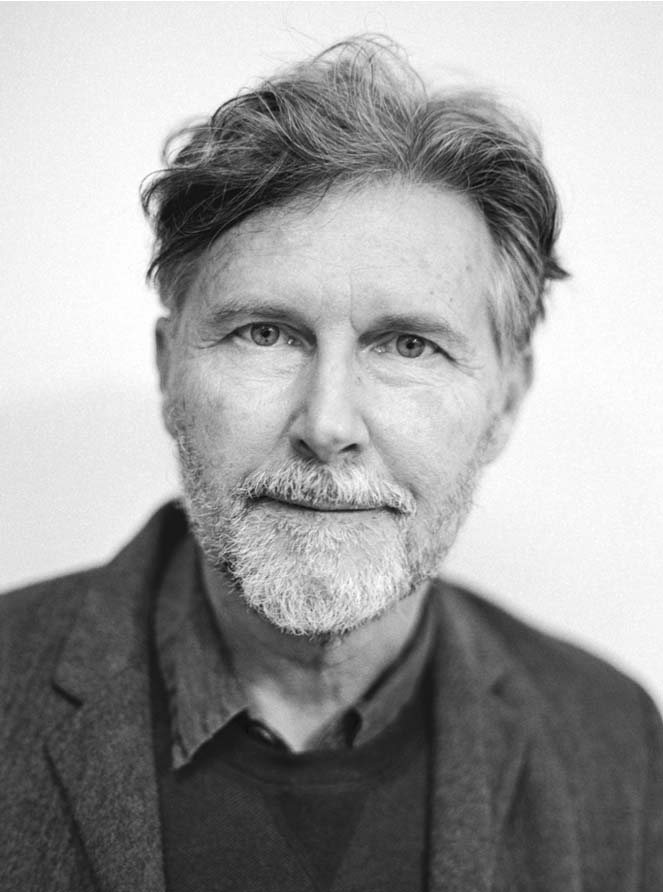 About Mark Steinmetz
Mark Steinmetz is a photographer who resides in Athens, Georgia (USA). He has published several books with the Nazraeli Press (Paso Robles, CA): South Central, South East, Greater Atlanta, Summertime, Italia, The Ancient Tigers of my Neighborhood, Paris in my time, The Players, and a three volume set, Angel City West. Summer Camp (Nazraeli) and Carnival (Stanley/Barker) were released in 2019.

Steinmetz had one-person shows at the Ogden Museum of Southern Art (New Orleans) in 2015, and at the Yancey Richardson Gallery (New York) and Lothringer13 Halle (Munich) in 2017. His work on the Atlanta airport, Terminus, was shown at the High Museum of Art (Atlanta) in the spring of 2018, and he had a one-person show at Fotohof in Salzburg, Austria in early 2019.

Mark Steinmetz is co-director of  The Humid, a photographic workshop and gathering space, with his wife, Irina Rozovksy. To see more of Mark Steinmetz’s work, please visit his website > 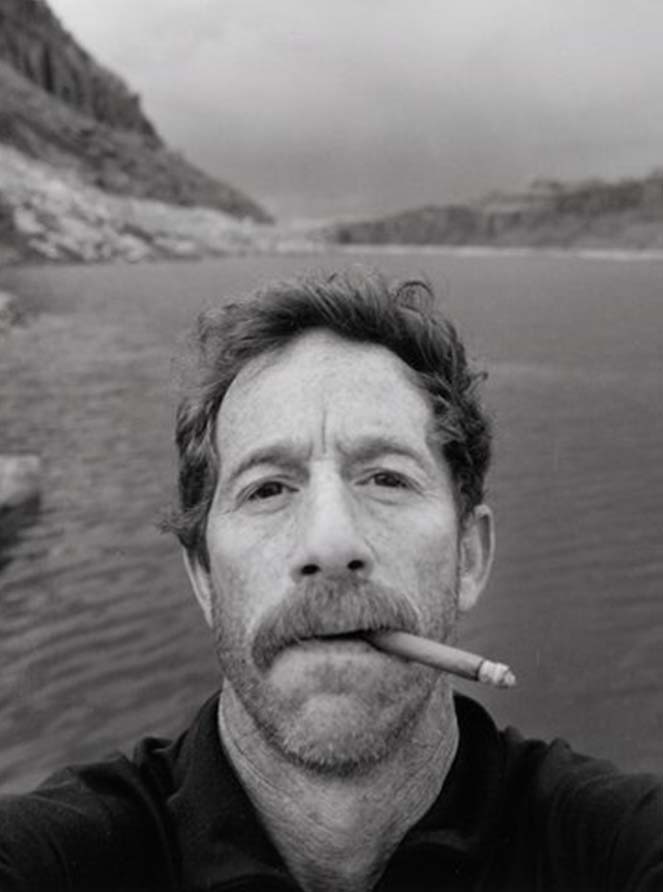 About Bob Kolbrener
Bob Kolbrener is a long time west coast photographer who resides in Carmel, CA. His subjects range from landscapes to portraits, from symbols of man encroaching on nature to humorous signage, are all carefully and thoughtfully executed. A show with Brett Weston in Los Angeles over 35 years ago launched his work. Since then, it has been exhibited throughout the United States as well as in Austria, the UK, China, Indonesia, and Japan. His photographs are in numerous private, public, and corporate collections including Texaco, Polaroid, Southwestern Bell, A.G. Edwards, the Saint Louis Art Museum, The Monterey Museum of Art, the High Museum of Art and Washington University. In 2019, following a retrospective of his work, the Booth Museum acquired nearly two dozen of his works for their permanent collection. Kolbrener began conducting workshops with Ansel Adams in Yosemite in the 1970s. In the past 4 decades since, he has continued teaching at other workshop venues in addition to serving as a guest lecturer at a number of museums and universities. To see more of Bob Kolbrener’s work, please visit his website >