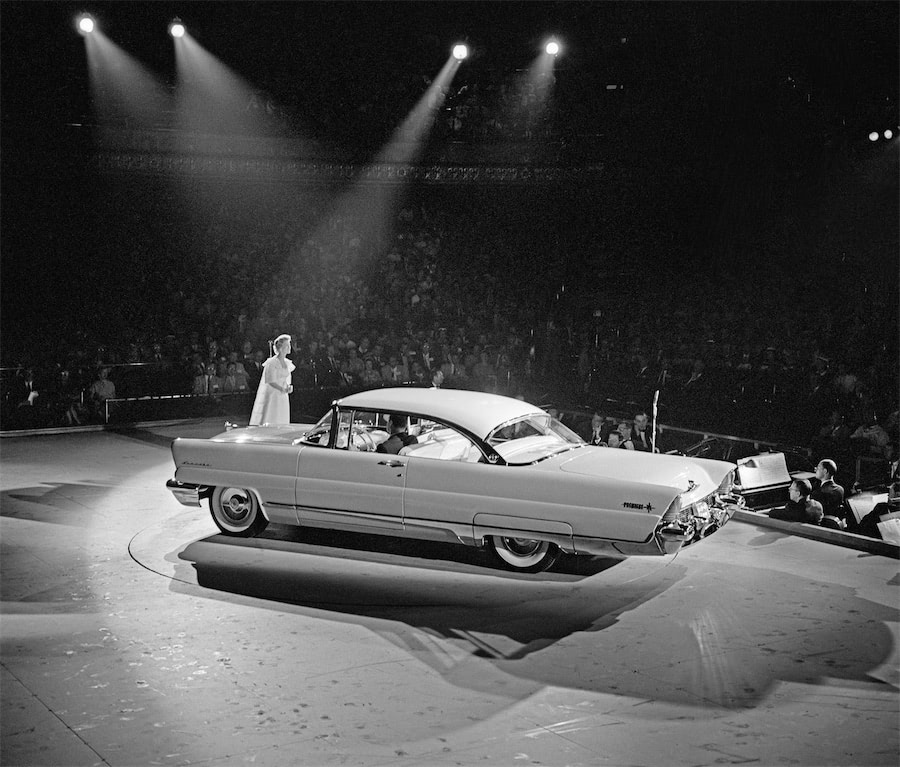 Auto America offers a compelling look at three decades (1950s-1970s) of America’s fascination with the automobile. At a time when self-driving vehicles and climate change are transforming driving around the world, John G. Zimmerman’s pictures capture the optimism and even utopianism of a beloved period in American car culture. The exhibition will feature 45+ photographic prints from the new monograph, Auto America (Rizzoli, 2022), and will coincide with Monterey Car Week and the Pebble Beach Concours d’Elegance.

Many of Zimmerman’s photographs were originally taken for LIFE, Time, and Sports Illustrated magazines and highlight diverse aspects of America’s auto industry at its zenith; they feature not only iconic cars of the period, which Zimmerman chronicled comprehensively at car shows and in studio assignments, but also a behind-the-scenes look at the people who designed, built, collected, exhibited, and raced them.

The exhibition celebrates the Rizzoli published book launch of Auto America which consists of approx. 224 pages and almost 200 photographs drawing on the Zimmerman Archive’s collection—including his best-known photographs of Fords, Chryslers, and GMs in their heyday alongside ephemera, tear sheets, and outtakes from his assignments. The book celebrates the automobile’s central place in American culture during those decades when the timeless silhouettes of classic cars ruled the roads. 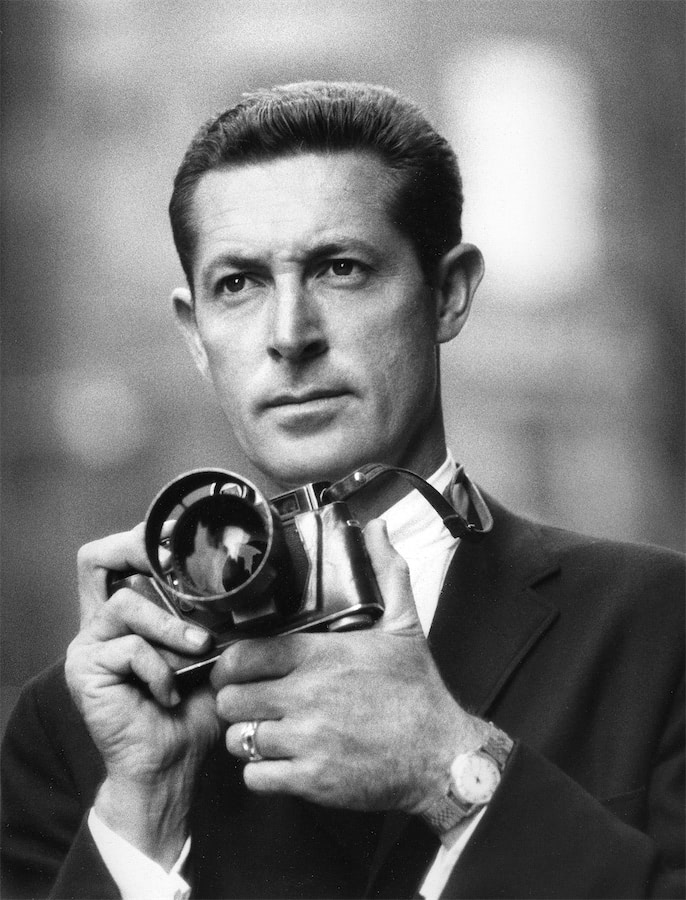 Zimmerman’s photographs have been exhibited at the International Center of Photography in New York, the Newseum in D.C, the Art Institute of Chicago, the Brooklyn Museum and in 2018 at the Center for Photographic Art in Carmel with an exhibition titled America in Black and White.