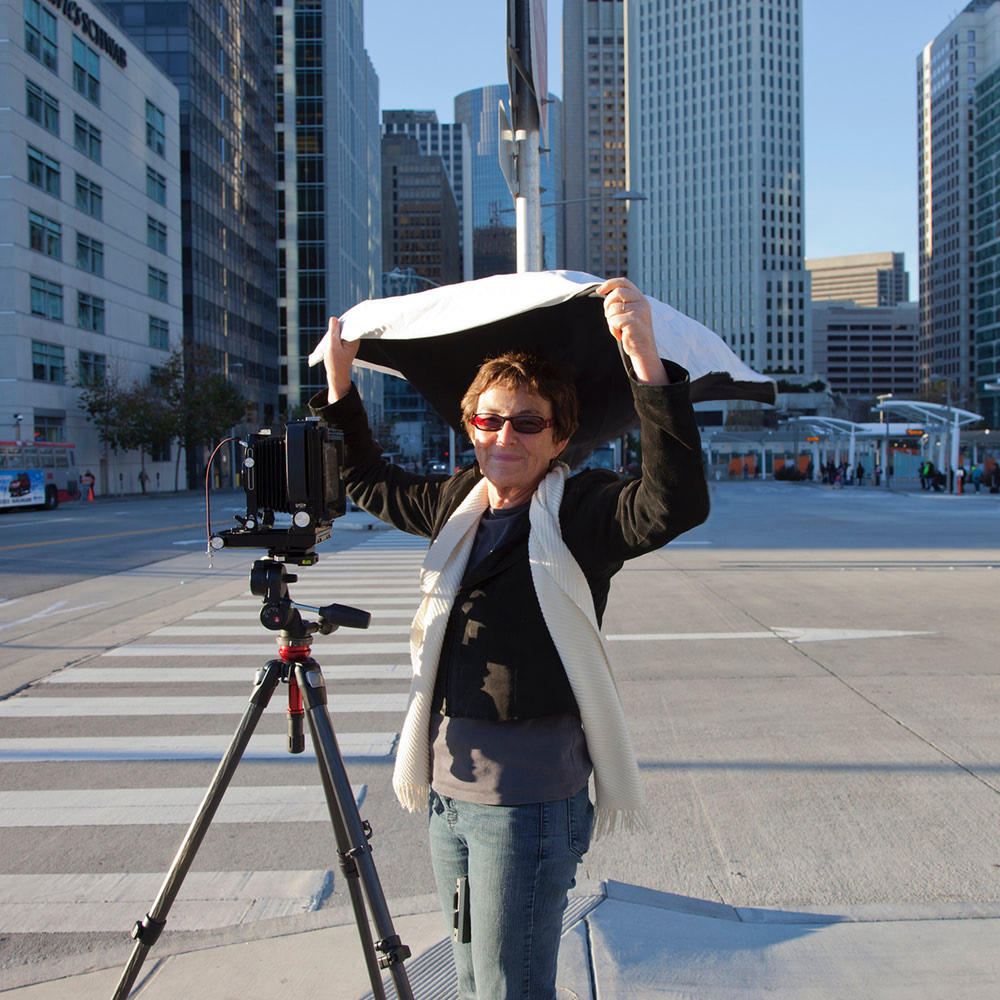 CPA Gallery Talk
Janet Delaney: Public Matters
Saturday, July 18
5:00-6:00 in the CPA Gallery
Free limited seating, please sign up below to reserve your seat.
6:00-7:00pm reception and book signing to follow which is
free and open to the public

Please join award-winning photographer and 2020 Guggenheim Fellow, Janet Delaney as she discusses the trajectory of her career as a documentary photographer, artist and image-maker. Janet will also be signing copies of her latest monograph, Public Matters (Mack Books, 2018). If we’re lucky, she’ll have a few copies of her sold out book, South of Market, which documents the rapidly changing neighborhood of SOMA in San Francisco. To read more about Janet and her various projects, click here >

Bio
Janet Delaney is a fine art photographer based in Berkeley, California.

Janet focuses her attention on urban issues. She is currently documenting the rapid transformation of the SoMa district of San Francisco, an area that was the focus of her earlier project, South of Market 1978-1986. She has recently released Public Matters, MACK, 2018, a book of photographs that celebrate parade and protest along side everyday life in 1980s San Francisco.

Delaney has received three National Endowment for the Arts Grants and the Phelan Award. Her photographs are in collections such as the San Francisco Museum of Art, the de Young Museum, and the Pilara Foundation among others. Her work has been shown both nationally and internationally. In 2013 She published South of Market with Mack of London. This series was exhibited in a one-person show at the de Young Museum in San Francisco, in 2015.

Delaney taught at the University of California, Berkeley for over 12 years and has taught in the undergraduate and graduate programs at the San Francisco Art Institute as well as other Bay Area institutions.

Her work is represented by Euqinom Gallery in San Francisco. She resides in Berkeley, California.