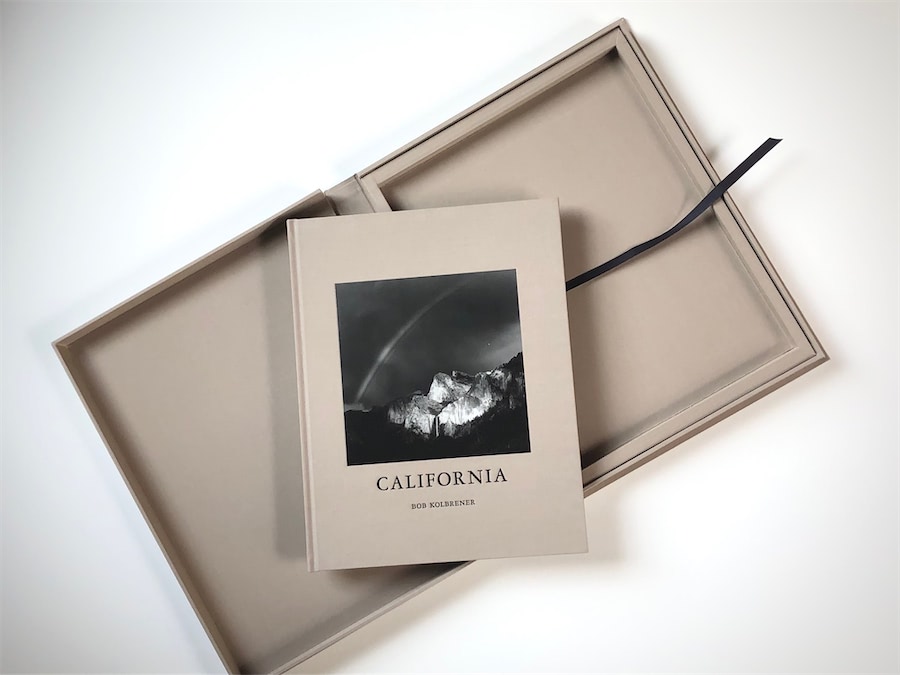 Please join us for Bob Kolbrener’s long-awaited book signing and book launch for his new monograph, California (Nazraeli Press, 2022). Bob will be in the gallery on November 12 sharing original silver prints from his book and telling us stories from the road. He will be joined by publisher Chris Pichler, founder and owner of Nazraeli Press. Bob will be selling and signing books at this event. Don’t miss your chance to meet the artist and to get your signed copy of his beautiful limited edition monograph! 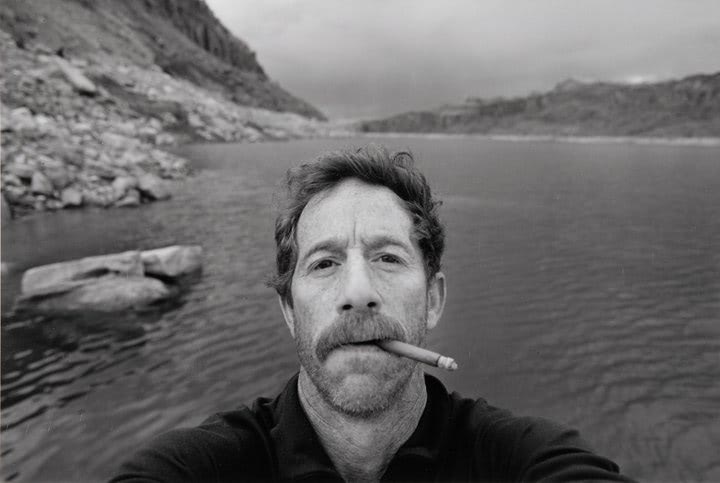 A native of Missouri, American artist Bob Kolbrener was born in 1942 and began his career in St. Louis. He established a commercial photography business there in 1969 that was structured to give him and his wife, Sharon, time to photograph the American West. “We would work for five months and then head out for a month of fine art photography…living as nomads for two months of the year for over thirty years,” said Kolbrener. A life-long devotion to California landscapes began when he saw six large-format Ansel Adams photographs in a gallery in Yosemite National Park in 1968. A transformational experience, it resulted in Kolbrener meeting, studying under, and ultimately working with Adams throughout the 1970s as he continued to build his own reputation as a superb landscape photographer.

Kolbrener’s technical method, which remains grounded in the “old fashioned way,” as the artist describes it, uses fiber-based paper, tray processing and selenium toner. His photographs are made on film, using large format cameras. He does not enhance or photo-edit his work. Kolbrener “introduced audiences to ‘straight photography,’ and his black-and-white images have given viewers the magical experience of seeing unparalleled beauty that does not depend on manipulation or special effects,” writes curator Gary F. Kurutz in his introductory essay.

Kolbrener’s photographs have been exhibited in museums, art galleries and libraries across the country and in Austria, Great Britain, China, Indonesia, and Japan. His images are in collections at the Saint Louis Art Museum, Monterey Museum of Art, High Museum of Art, and Washington University. In 2019, following a retrospective of his work, the Booth Museum acquired nearly two dozen of his works for their permanent collection. The Kolbreners moved to the Monterey Peninsula in 1996, closer to the iconic western landscapes that define his work.

Published by Nazraeli Press in 2022, California features 60 plates of black-and-white photographs taken between 1968 and 2019. This first edition is limited to 1,000 copies.

A deluxe edition featuring an original silver gelatin photograph, hand-printed by the artist and presented in a custom clamshell box, is also available in a limited edition of 25 copies.

To learn more about Bob’s book, California, please visit the Nazraeli site or come to the gallery on November 12 to see it and purchase your signed copy. 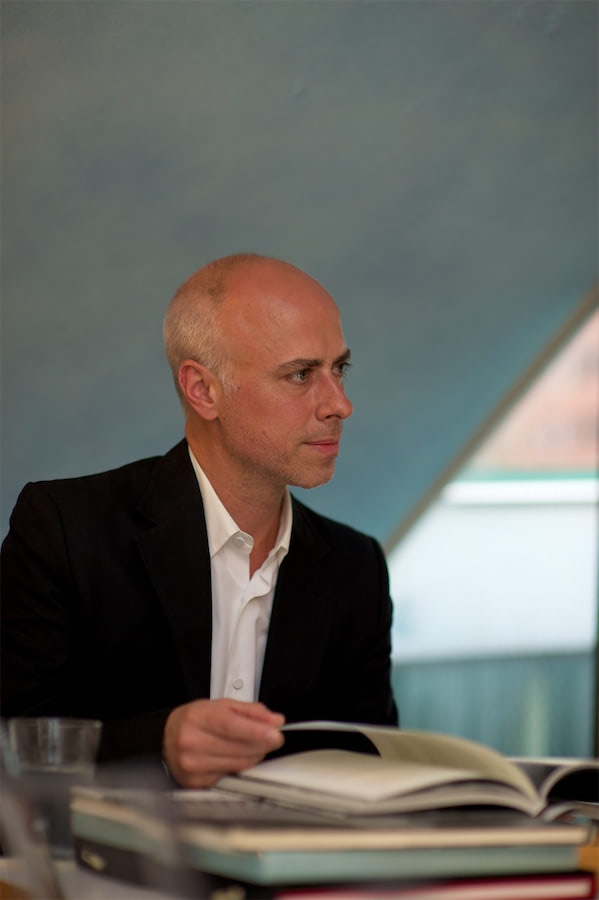 About Nazraeli Press
Nazraeli Press was founded by Chris Pichler in Munich, Germany in 1990. In 1997, the press moved to the United States and in 2002 opened a subsidiary in the United Kingdom and has published over 600 titles on the fine and applied arts, with an emphasis on contemporary photography. Nazraeli strives to maintain a balance in its publishing program between both well-known and up-and-coming artists, and has published books by artists from throughout the United States, United Kingdom, Europe and Asia.

Nazraeli Press is known for its unorthodox use of common materials – such as papers, wood, plastic, metals – and for introducing elements of handwork into otherwise mass-produced objects, and currently publishes approximately 20 to 30 titles each year. The press’s books have themselves been the subject of exhibitions and books about books. Formats range from postcard-sized artist’s books to monographs measuring over 40 cm high. In addition to traditionally-bound books, the press has published work in scroll format; loose cards in plexiglass boxes; portfolios of original photographs; and since 2001, a subscription-based series of 16-page artists books, called One Picture Books, which was relaunched in an upscaled and upgraded format in 2018. To learn more about Nazraeli Press, visit their website >.