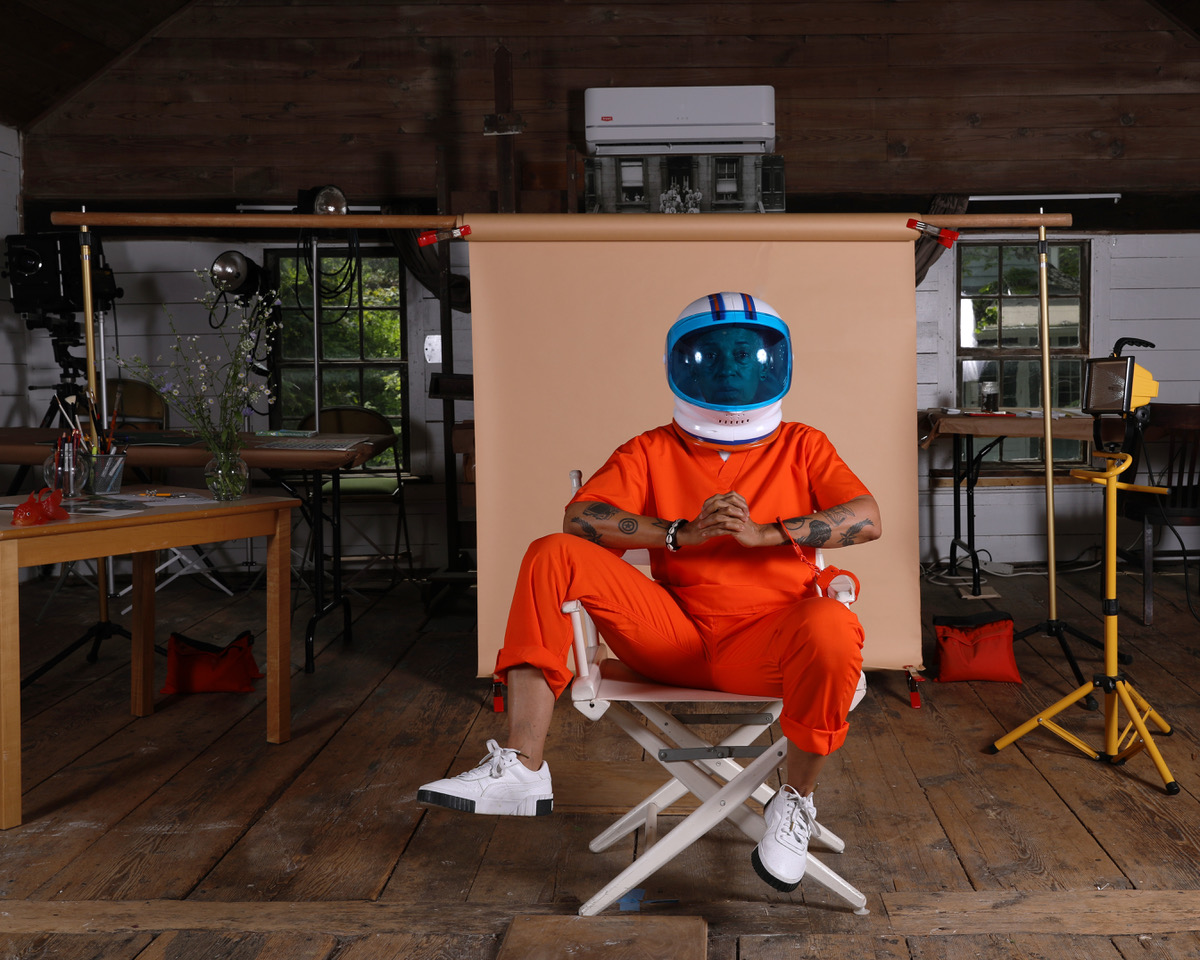 Sign up and secure your spot below before 5:00pm February 9. Space is limited.We will meet through Zoom conferencing and a URL will be sent to those who register the evening before.

Please join groundbreaking artist and activist Lola Flash in conversation with curator Parker Daley Garcia as they discuss Lola’s decades long career and the arc of her work. 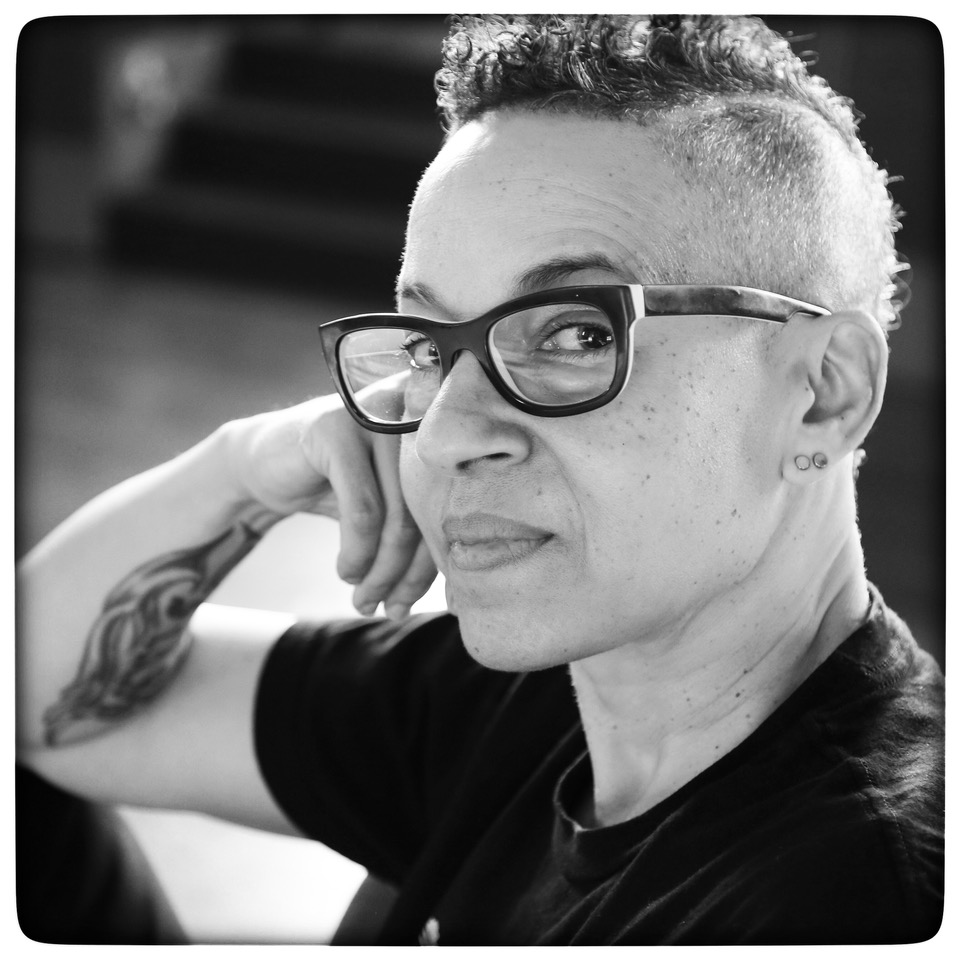 Lola Flash uses photography to challenge stereotypes and offer new ways of seeing that transcend and interrogate gender, sexual, and racial norms. She received her BA from Maryland Institute and her MA from London College of Printing. Flash works primarily in portraiture with a 4×5 film camera, engaging those who are often deemed invisible. In 2008, she was a resident at Lightwork and in 2015, she participated at Alice Yard, in Trinidad. Flash was awarded an Art Matters grant, which allowed her to further two projects, in Brazil and London. Flash has work included in important public collections such as the Victoria and Albert Museum in the UK and the Brooklyn Museum. Her work is also featured in the publication Posing Beauty, edited by Deb Willis, currently on exhibit across the US. In 2018, she had a 30 year retrospective of her work at Pen+Brush and in 2019 she had a solo show at Autograph Gallery, in London. To see her work, visit her website > 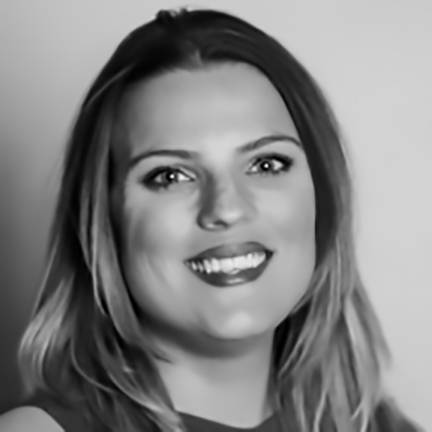 Parker Daley Garcia is the Visual Arts Manager, and Co-Curator for Pen + Brush. She believes in the power of art and, at the end of the day, she believes in living a life that makes an impact, that changes some small part of the world for the better. She views New York City as a religion, rather than a place. For more than a decade, Daley Garcia has studied art, specifically modern and contemporary art, and its role in shaping our world. She has studied art history, criticism, and museology, having received degrees from Ithaca College, Syracuse University, and the Institute for American Universities in Aix-en-Provence, France. Daley Garcia has been working at Pen + Brush since 2015 as part of the team responsible for the institution’s relaunch and programming.

Daley Garcia has held numerous coveted positions in the art world, including those at prestigious art fairs such as NADA and SPRING/ BREAK in New York City. She has also taught coursework for The History of Modern Art:1850 – Present, at Syracuse University after being awarded a Teaching Assistantship for academic merit. For the past five years Daley Garcia has worked, alongside Dawn Delikat, to facilitate and curate acclaimed exhibitions at Pen + Brush, such as Lola Flash: 1986 – Present, which received reviews in the New York Times and various world-renowned arts publications. To learn more about Parker and Pen + Brush, click here >

Free Member Tickets: You must be logged in to see the discount AND you must complete the $0 transaction to have your name added to the reservation list. If you are a member, you will NOT be asked for credit card information.