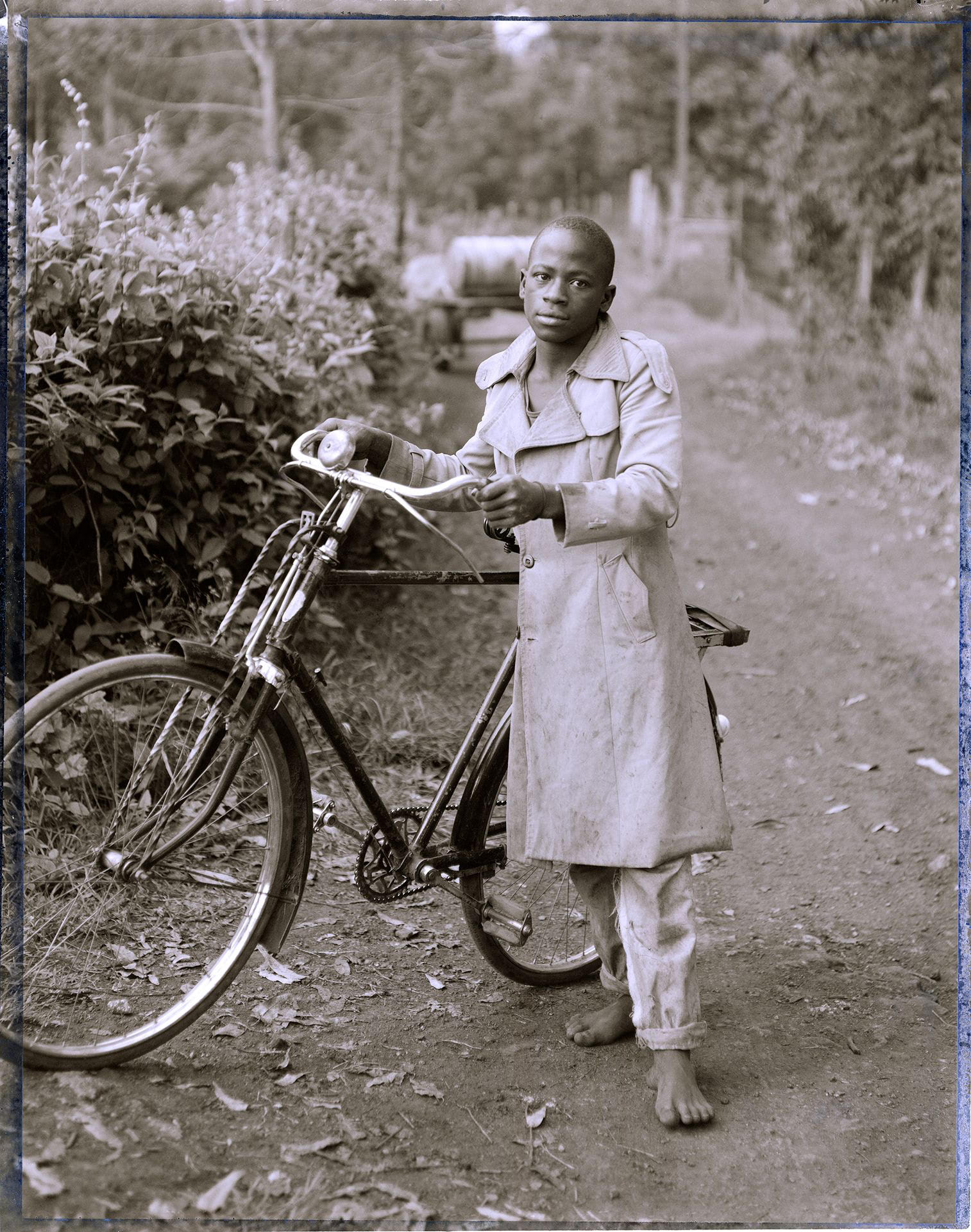 Sign up and secure your spot below.We will meet through Zoom conferencing and a URL will be sent to those who register.

Please join award-winning photographer and renowned educator, Lonnie Graham, as he discusses the trajectory of his career as an image-maker, artist, and activist.

Bio:
Lonnie Graham, is an artist, photographer and cultural activist whose work addresses the integral role of the artist in society and seeks  to re-establish artists as creative problem solvers. Lonnie Graham is a Pew Fellow and Professor of Art in Photography at Pennsylvania State University. Professor Graham is formerly Acting Associate Director of the Fabric Workshop and Museum in Philadelphia, Pennsylvania. Graham also served as Director of Photography at Manchester Craftsmen’s Guild in Pittsburgh, Pennsylvania, an urban arts organization dedicated to arts and education for at-risk youth. There, Graham developed innovative pilot projects merging Arts and Academics, which were the subject of a Harvard case study then ultimately cited by, then, First Lady Hillary Clinton as a National Model for Arts Education.

In 1996 Graham was commissioned by the Three Rivers Arts Festival to create the  “African/American Garden Project.” which provided a physical and cultural exchange of disadvantaged urban single mothers in Pittsburgh, and farmers from Muguga, a small farming village in Kenya, to build a series of urban subsistence gardens.

In 2005, Professor Graham was cited as Artist of the Year in the Commonwealth of Pennsylvania and presented the Governor’s Award by Governor Edward Rendell. Lonnie Graham is the recipient of a National Endowment for the Arts/Pew Charitable Trust Travel Grant for travel to Ghana and is a four time Pennsylvania Council for the Arts Fellowship recipient. Graham was also awarded the Creative Achievement Award by the Pittsburgh Cultural Trust.

The catalogue accompanying the exhibition “A Conversation with the World,” has been widely distributed by Light Work in Syracuse, New York. Graham continues work on that project which has been supported by the University of Oulu, in Finland, the University of Calgary in Alberta, Canada, and the San Francisco Arts Commission. “A Conversation with the World” seeks to reveal our common humanity with photography and interviews conducted by Professor Graham with individuals throughout the world. In 2012 Professor Graham collaborated with Philadelphia artist John Stone to create “Farm Stand” for “Green Acres,” an exhibition held at the Center for Contemporary Art in Cincinnati. In 2009 Professor Graham received funding from the Mid Atlantic Arts Foundation in conjunction with Pennsylvania State University to conduct a project entitled “A Change in The Making.” That project explored social and economic issues in Cape Town, South Africa. During the course of this project Mr. Graham established a relationship with Monkey Biz, an organization lending support to women of Gugulethu and Kaylisha, the townships of Cape Town. This NGO breaks societal boundaries and helps women establish economic independence.

Graham recently delivered a TEDx talk on economic disparities of the artists in modern culture. Other exhibitions include an installation of photographs at Goethe Institute, Accra Ghana; a full scale reproduction of one of the educational galleries in the original Barnes Foundation shown at La Maison de Etat-Unis, Paris, France, an exhibition of larger than life portraits at the Toyota City Museum in Aichi, Japan and the Tony Rakka gallery in Ubud, Bali as well as a room sized installation featured at the Smithsonian Institution in Washington, DC. Graham’s work can be found in the permanent collections of the Datz Museum in Seoul, Korea, the Addison Gallery for American Art in Andover, MA and the Philadelphia Museum of Art, in Philadelphia, PA. 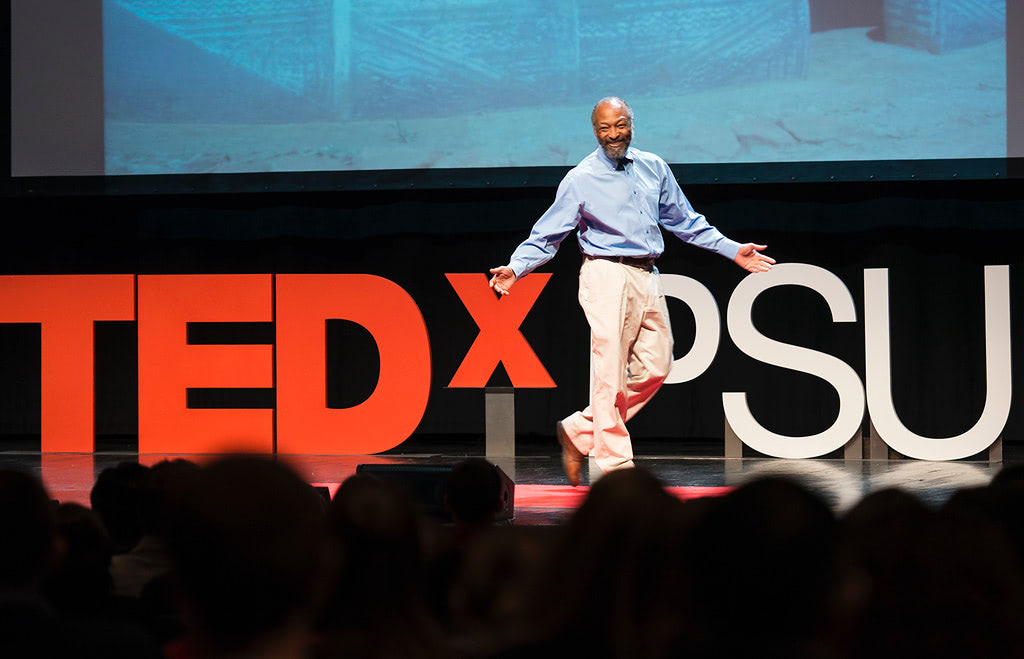 IMPORTANT: CPA Members must be logged in to secure a spot. Please only sign up once. Be careful not to hit “confirm RSVP” more than once as it will submit multiple signups. After selecting 1 spot, fill in your name and email, hit the “Confirm RSVP” button. Wait a few seconds and you will see the confirmation of your reservation. You will then receive an email confirmation. Thank you!