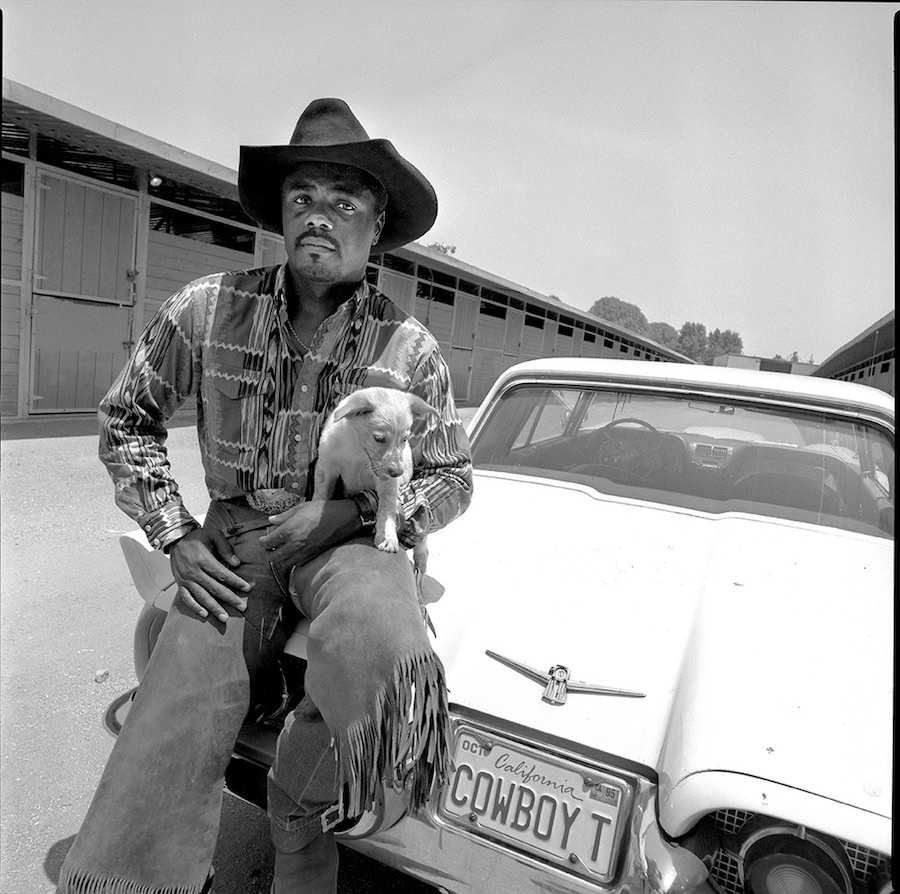 Sign up and secure your spot below before 5:00pm April 7. Space is limited.
We will meet through Zoom conferencing and a URL will be sent to those who register the evening before.

Please join us for this exciting artist talk with acclaimed photographer, Manuello Paganelli as he discusses the arc of his career, his editorial work, and his past projects as well as his more recent “Pandemic Road Trip” photographs. You don’t want to miss this! 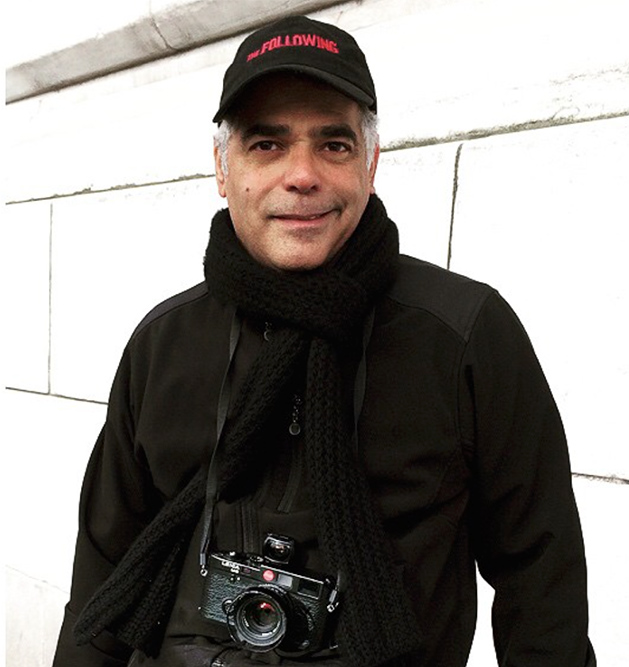 Bio
Manuello Paganelli grew up in several exotic places such as Santo Domingo (where he was born), Italy and Puerto Rico. He went to school in Tennessee and planned to become a medical missionary doctor then shortly after purchasing a camera for the very first time his life totally changed when he read a magazine article about Ansel Adams. He was so astonished by Ansel’s life and art that as soon as he finished reading the article he decided to call him. Manuello dialed information for Carmel-by-the-Sea, California, and that is how his friendship and mentoring with Ansel Adams began. His first photo break came soon after when he landed a job at the Chattanooga Times and after a couple of years he went to freelance for national and foreign magazines in the Washington, DC area.

In 1989 he began to explore Cuba, its land, its people, and its complex relationship with the USA when very few foreigners were permitted to enter the island. In 1995 he had his first solo photo show of his work on Cuba and that same year earned a fellowship grant. On reviewing his exhibit the Washington Post wrote “Manuello Paganelli’s Cuban photographs are a brilliant window on a land and people too long hidden from North American eyes. Working in the tradition of Cartier-Bresson and Robert Frank, Paganelli brings an artist’s eyes and a native son’s sensibility to his superb photographs.”

In the early 1990s he started work on his Black Cowboys series and in March 2009 part of his documentary was featured at the Annenberg Space for Photography. In the summer of 2012 Paganelli was invited for a photo show in St Petersburg, Russia, of his Black Cowboys documentary at the prestigious Manege Museum during the Photo Vernissage 2012.
Towards the end of 2020 he did a Midwest pandemic photologue travel that took him across fifteen states capturing farmers, hunters, cowboys and some of the locals in small towns.

He works mainly with black and white film and his fine arts works are represented by the Weston Gallery in Carmel-By-The-Sea and Obscura Gallery in Santa Fe, NM. To see more of Manuello’s work, please visit his website >

Free Member Tickets: You must be logged in to see the discount AND you must complete the $0 transaction to have your name added to the reservation list. If you are a member, you will NOT be asked for credit card information.

Members PLEASE, be careful and select only 1 spot when signing up, space is limited. You will receive a confirmation email.