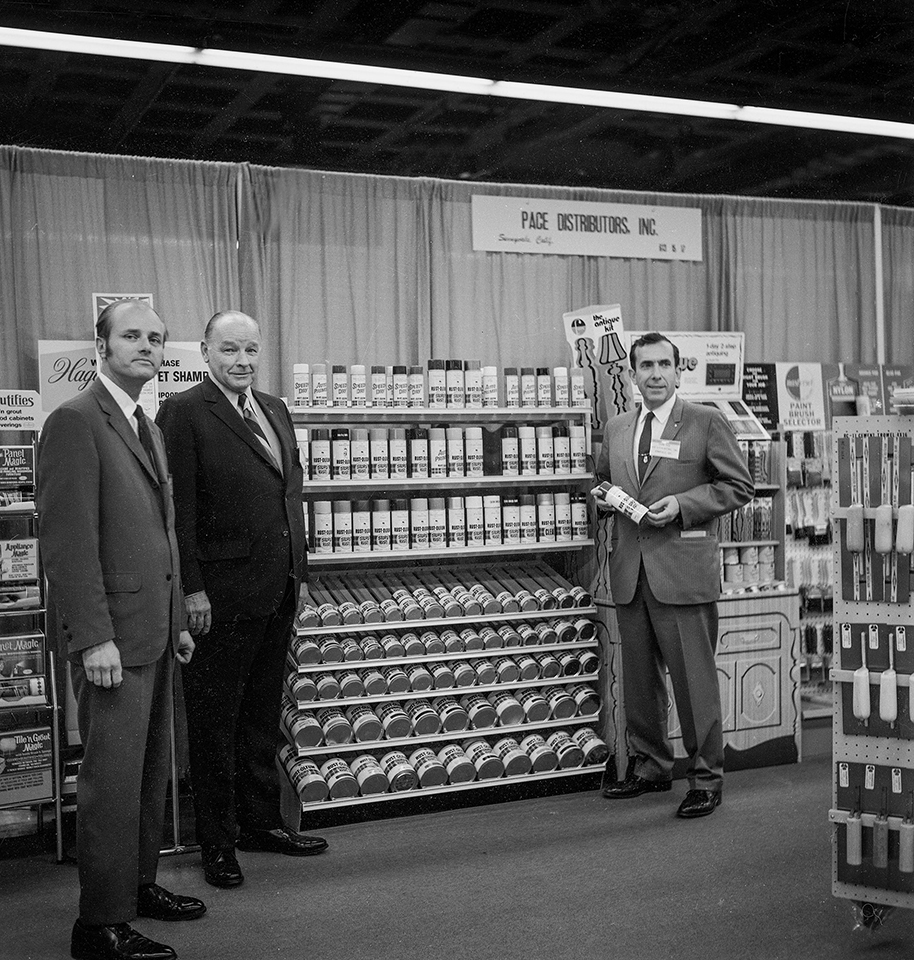 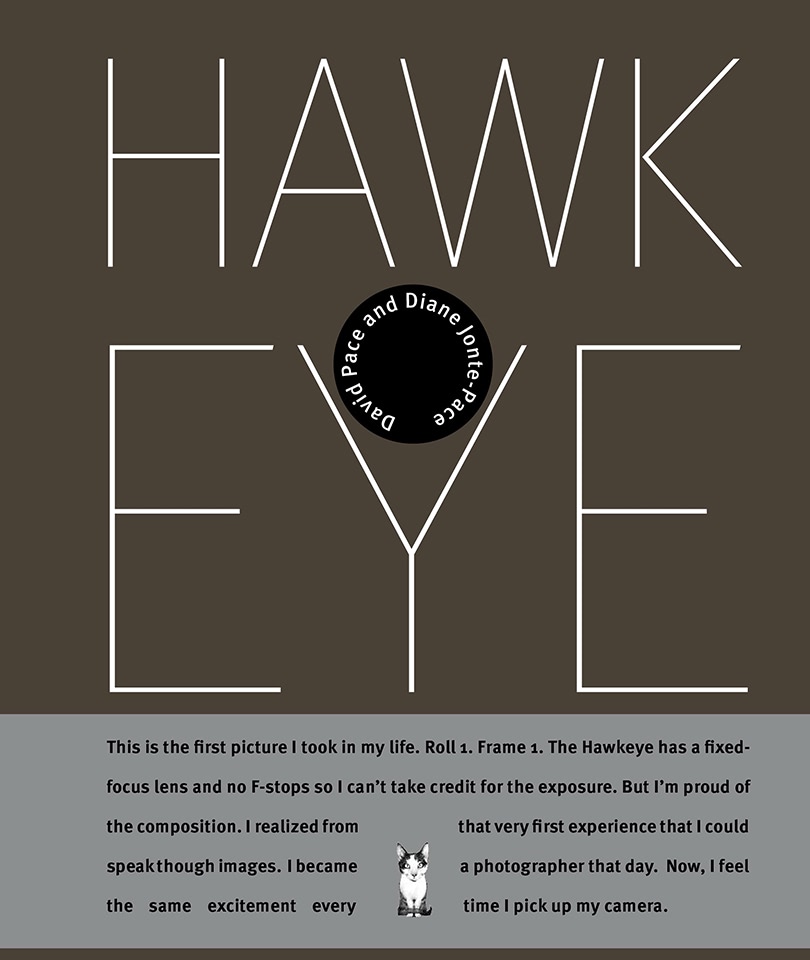 Please join publisher Maarten Schilt of Schilt Publishing, designer Victor Levie, and Diane Jonte-Pace, scholar, professor and writer, as they share pictures from and discuss the most recent monograph of David Pace’s early work. Hawkeye is a posthumously published companion volume to American photographer David Pace’s 2020 publication Where the Time Goes. Both books are collaborations with his wife of many years Diane Jonte-Pace. To order your copy of the book, please visit Schilt’s website > 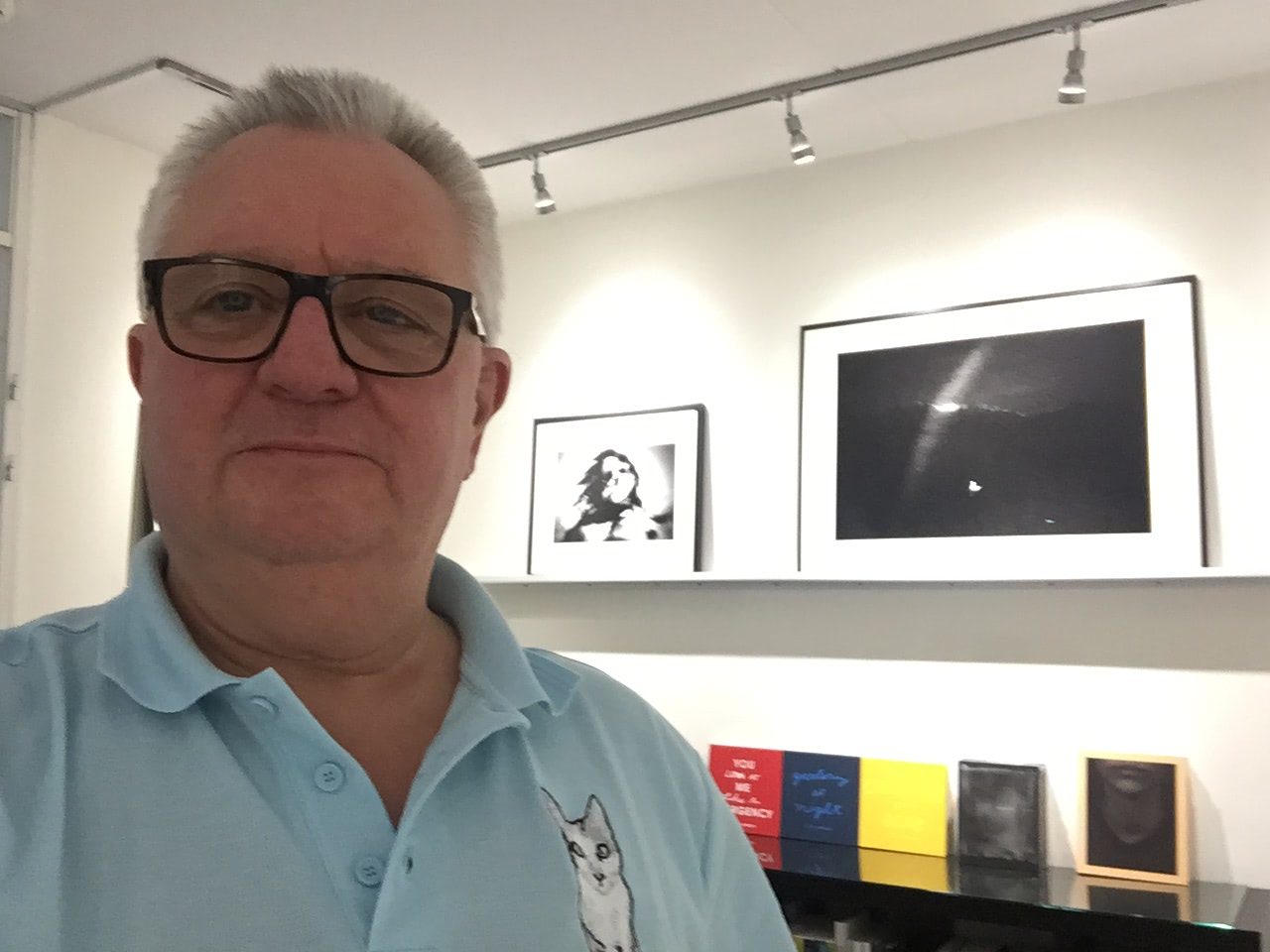 Ingram Publisher Services distributes our books in North America and Thames & Hudson is taking care of that in all other countries of the world.

In 2014 Schilt Gallery opened its doors, a logical next step which provides an even broader basis in the international photography world. Since then dozens of shows were made with emerging as well as acclaimed photographers from all over the world.

In 2017 we decided to merge our publishing house and gallery into one company: Schilt Publishing & Gallery. 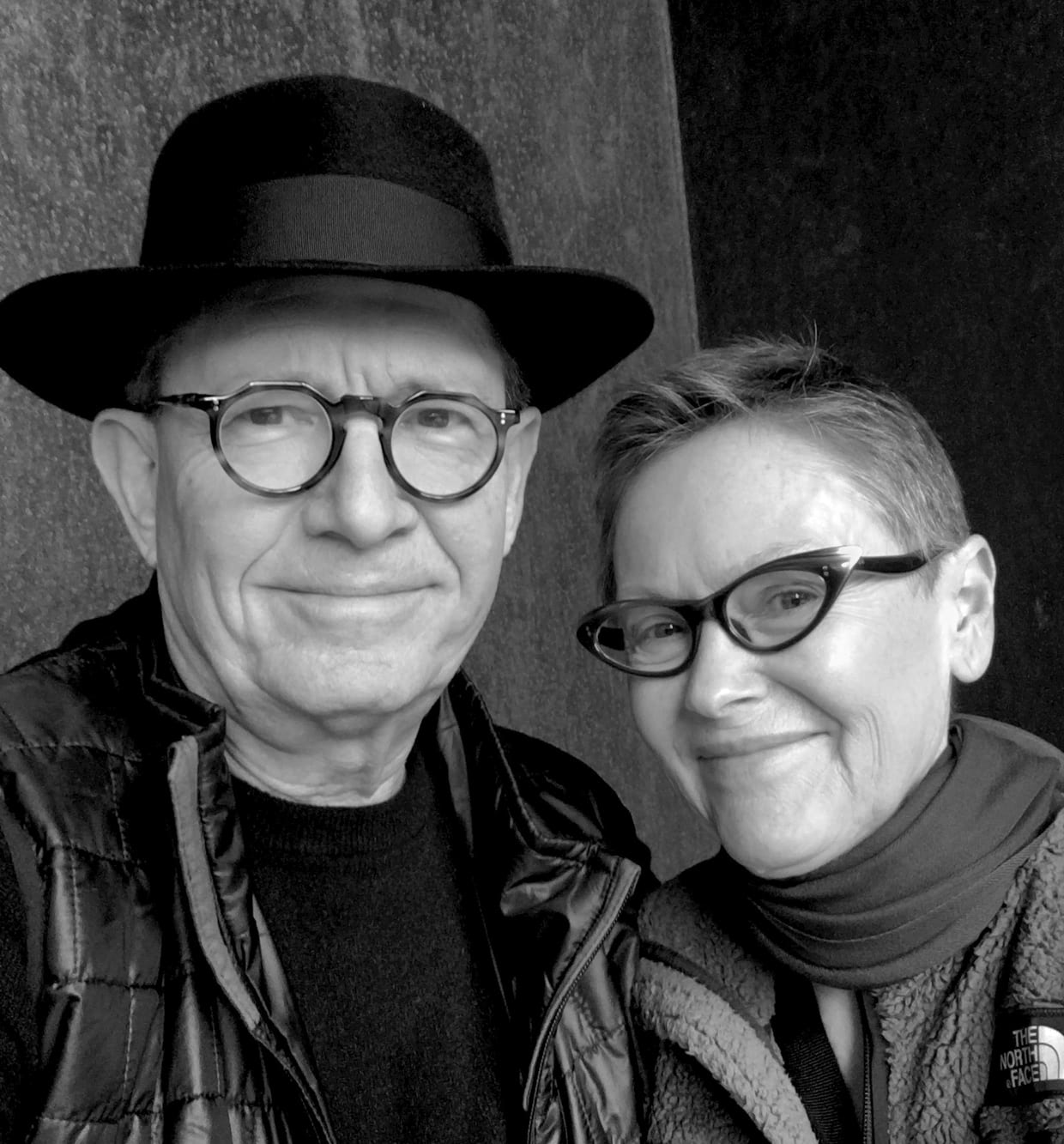 David Pace
A San Francisco Bay Area photographer, David Pace died of leukemia in October 2020. His photographic work included a collaboration with gallerist Stephen Wirtz transforming World War II wirephotos into contemporary art by exposing the history of earlier manipulations of the images. Published in book form in 2019, Images in Transition: Wirephotos 1938-1945 has been exhibited both nationally and internationally. David was also well known for his ten-year project on life in a rural West African village. His photos of the Karaba Brick Quarry in Burkina Faso were featured in Venice during the 2019 Biennale. Other significant work included “Re: Collections,” a project reflecting on the nature of collecting, and “Velocity,” a series of photographs taken from the windows of high-speed trains, capturing the sense of life speeding past, faster and faster.

The posthumously published Hawkeye is a companion volume to David’s 2020 publication, Where the Time Goes. Both books are collaborations with Diane Jonte-Pace, David’s wife of many years. Where the Time Goes, released shortly before David’s death, examines Diane and David’s relationship since the early 1970s. Hawkeye looks further back, to photographs David took with the Brownie Hawkeye camera he received for his eighth birthday in 1959. The photographs in Hawkeye document, from a child’s perspective, family, church, work, and school in the region that would soon become Silicon Valley.

Diane Jonte-Pace
A retired professor, scholar, and administrative leader, Diane Jonte-Pace served for many years as Vice Provost for Academic Affairs at Santa Clara University, where she also taught in the Department of Religious Studies. Her earlier publications, including Speaking the Unspeakable: Religion, Misogyny, and the Uncanny Mother in Freud’s Cultural Texts, 2001, and Mourning Religion, 2008, explored psychoanalytic perspectives on religion, gender, and culture. Later work addressed issues in higher education and curricular reform.

Diane turned in recent years to more reflective and personal writing, collaborating with David in Where the Time Goes and Hawkeye. Both books, in a sense, are reflections on transience and the fragility of life through examinations of personal photographic archives. Both draw on images from the personal past to construct meaningful narratives of individual, relational and cultural change. 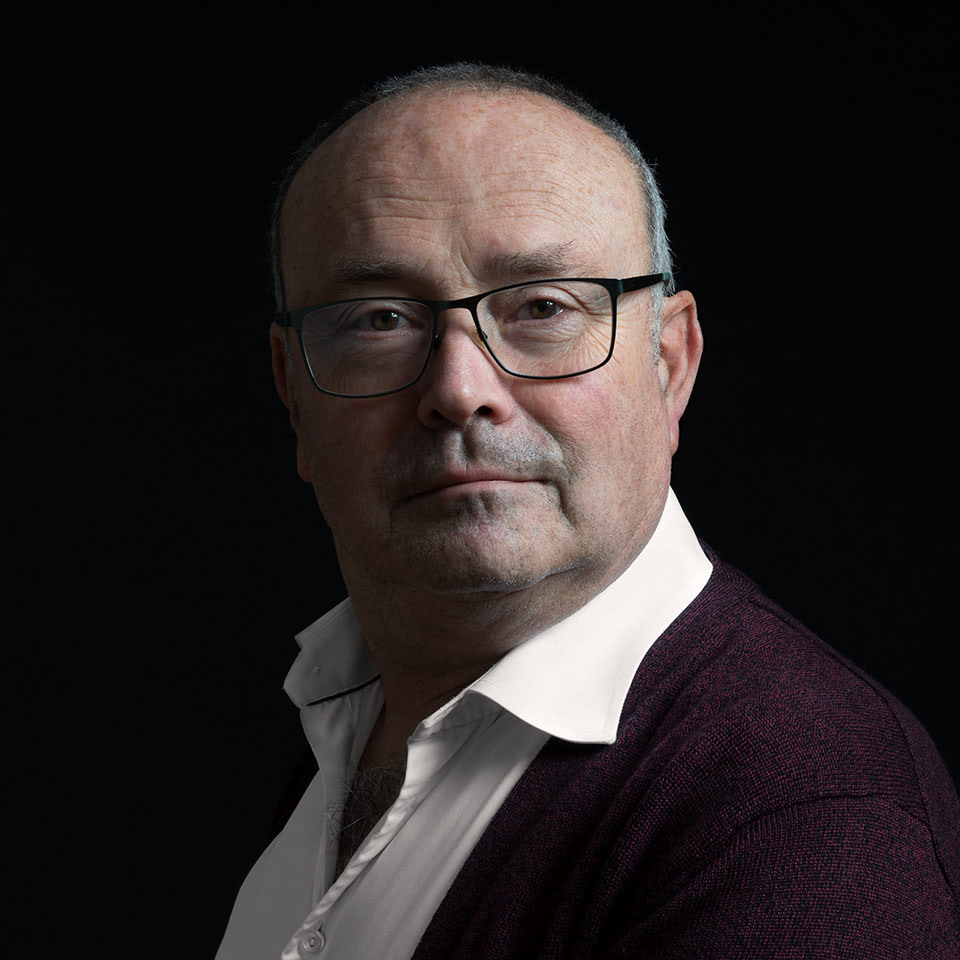 Victor Levie
Victor is the Graphic and Exhibition designer (since 1979) for the main musea (Rijksmuseum, van Gogh Museum, Jewish Historical Museum amongst others) in the Netherlands. He is also a book designer for many different projects (Literature, Education and Art) and has been a Professor (part-time) at the Gerrit Rietveld Academie from 1985 – 1994 (Photography and Graphic design departments) as well as the Chair of their Graphic Design department from 1995 to 2000. During that time also guest lecturer at VCU, Richmond (VA).

Since 2002 he has been running the bureau for Graphic and Exhibition Design, LevievanderMeer, together with his wife Marit van der Meer.

Apart from the musea, the different publishing houses and education, Victor has worked for the last 30 years together with Maarten Schilt and the photographers he publishes on making their publications and monographs.