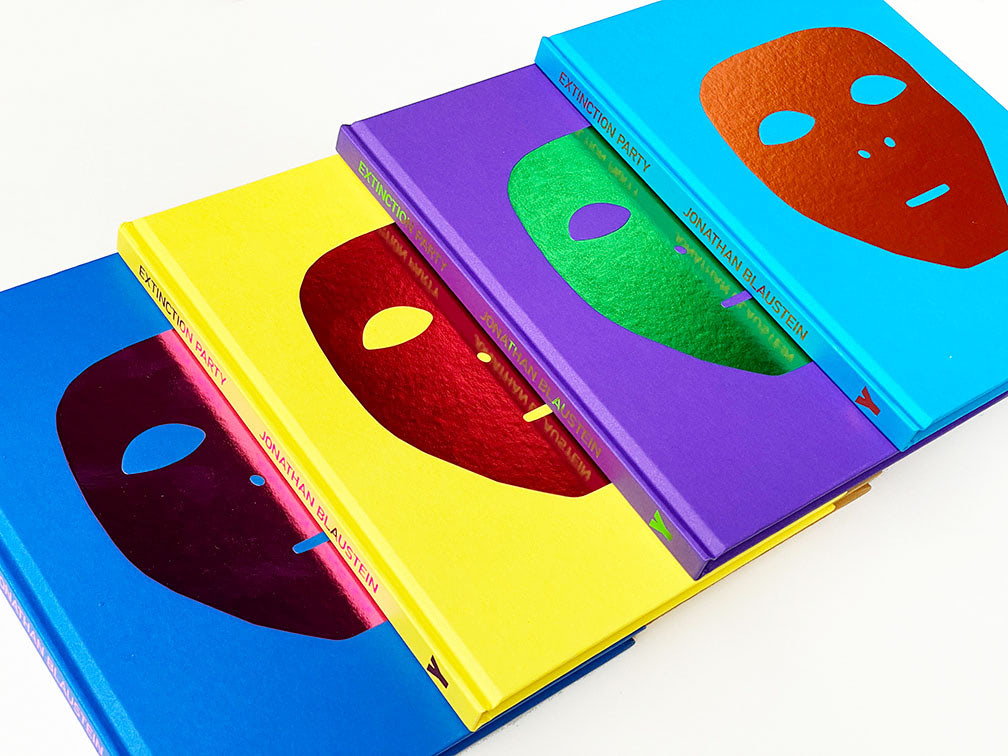 Sign up and secure your spot below before 5:00pm, Wednesday, October 21. Space is limited.We will meet through Zoom conferencing and a URL will be sent to those who register the evening before.

Edward Osowski, a critic/collector/educator, has been a friend and supporter of artist Jonathan Blaustein, an artist/writer/educator, since they met at FotoFest in 2012. In this in-depth conversation, Edward will interview Jonathan about the artist’s new book, “Extinction Party,” (Yoffy Press, 2020,) and the way its themes about overconsumption and environmentalism are hyper-relevant in our current pandemic-and-Climate-Change riddled world. They will use “Extinction Party” as a jumping-off point to consider Jonathan’s long career as an artist and cultural critic, and discuss contemporary political and social issues in a witty and urbane hour long talk. 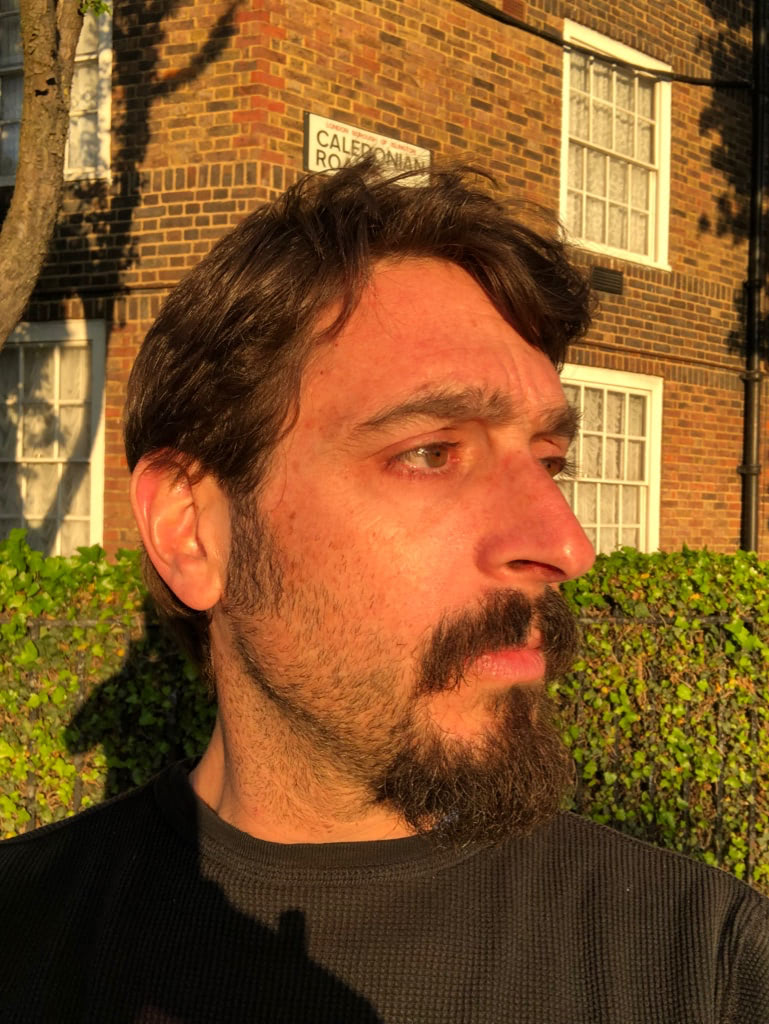 Jonathan Blaustein Artist Bio
Jonathan Blaustein is an artist, writer, and educator based in Taos, New Mexico. He received his MFA in Photography from Pratt Institute in 2004, and has exhibited his work widely in galleries and museums in the US, and in festivals in Europe as well. His photographs are in the permanent collections of the Library of Congress, the State of New Mexico, and the Museum of Fine Arts, Houston, among other institutions. Jonathan is a weekly columnist at the popular blog aPhotoEditor.com, and spent six years as a photo critic for the New York Times. He has also written about art and photography online for The New Yorker, VICE, The Washington Post, and Hyperallergic. He taught photography at UNM-Taos for many years, and currently runs the Antidote Photo Retreat at his family horse farm outside Taos. “Extinction Party,” his first monograph, was published in March 2020 by Yoffy Press in Atlanta, and was featured in the Washington Post, LensCulture, the Albuquerque Journal, the Santa Fe New Mexican, and several other online publications.

Edward Osowski Bio
Edward Osowski is a photography critic, educator, and collector based in Houston, TX. He received an A.B. from College of the Holy Cross, and did his graduate work in English literature at Rice University. After receiving a Ph.D., he studied for a degree in library science from Simmons College. He worked in both academic and public library settings, before returning to Houston, where he spent his professional career in a variety of positions with Houston Public Library. His involvement with photography and the Houston photography community began soon after his arrival, writing and directing NEH-funded grants. He also created a series of photo exhibitions and publications that looked at a variety of qualities that defined Houston’s idiosyncrasy. Beginning in the late 1970’s, he became involved with Houston Center for Photography, where he wrote for its “Spot” magazine, and established its book review section, of which he was the first editor. After serving as a member of its Advisory Council, Edward was elected president of HCP for a four-year term. He has also been a member and officer of Photo Forum, the support group at the Museum of Fine Arts, Houston. Edward has reviewed portfolios nationally and internationally, and is one of the founding faculty and creative advisor to the Antidote Photo Retreat, in Taos, New Mexico. For the past twenty years, through the Douglas Cox and Edward Osowski Fund for Photography, he has assisted three museums—The Harwood Museum, Taos; New Mexico, MoA, Santa Fe; and the Worcester Art Museum in MA, where he is a long-time member of its Corporation.