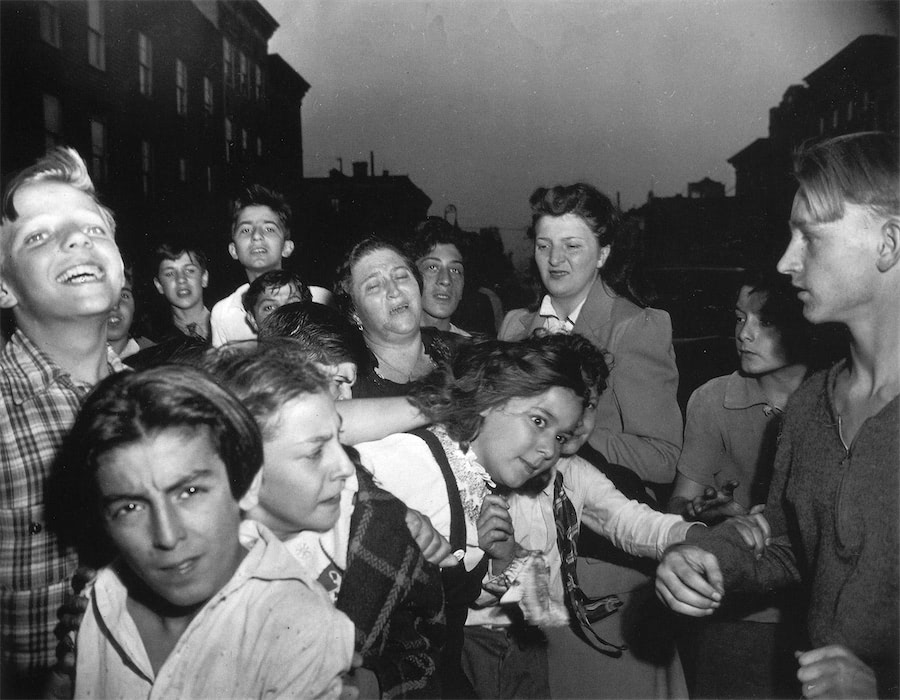 Sign up and secure your spot below before 5:00pm November 30. Space is limited.We will meet through Zoom conferencing and a URL will be sent to those who register the evening before.

In today’s world, with the plethora of cameras, cellphones, laptops and tablets, it’s indeed remarkable if any activity, noteworthy or not, fails to be recorded and posted on social media. In the 1930s and 40s however, this ability to capture the highs and lows of human existence as they happened was distilled into one notable character: Weegee.

Weegee was the alias for Arthur Fellig (1899–1968). He was the archetypal news photographer of the twentieth century. From the mid- 1930s through the 1940s, his photographs offered gritty tales from the urban jungle to readers of the New York City tabloids: fires, automobile crashes, gangland murders, and so much more.

Please join acclaimed photographer and educator, Jason Tannen for this in-depth talk that delves into Weegee’s life and time and also his incredible archive of pictures. 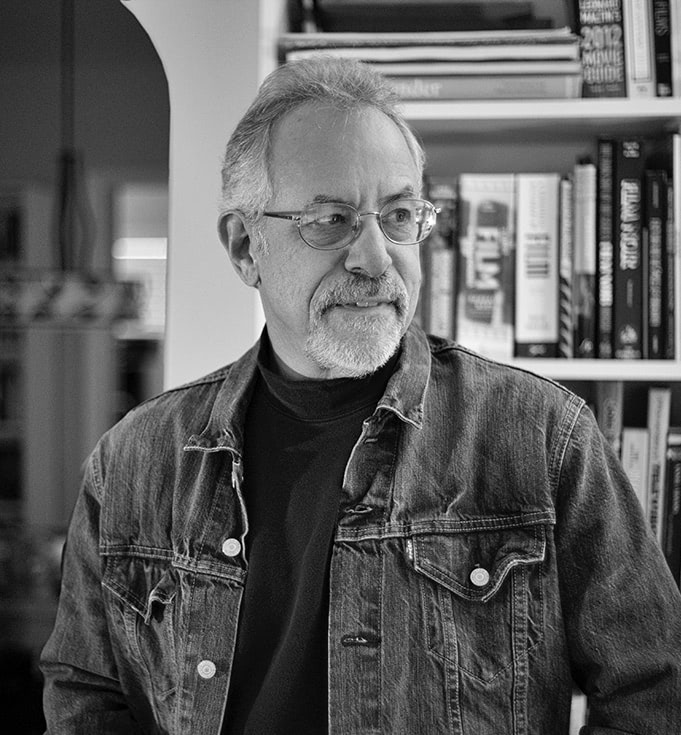 Bio
Jason Tannen is a photographer, gallery curator and educator. From 1998 to 2014, he directed the University Art Gallery at California State University, Chico, where he also taught the History of Photography, Film Studies and Gallery Production.

He has exhibited his photography widely in the United States and internationally, with recent exhibitions in New York, NY, Las Vegas, NV, Budapest, Hungary, San Francisco, CA, Rome, Italy, and Fukushima, Japan. He received his MFA in Photography from the School of the Art Institute of Chicago and his BFA from Tyler School of Art in Philadelphia, PA.