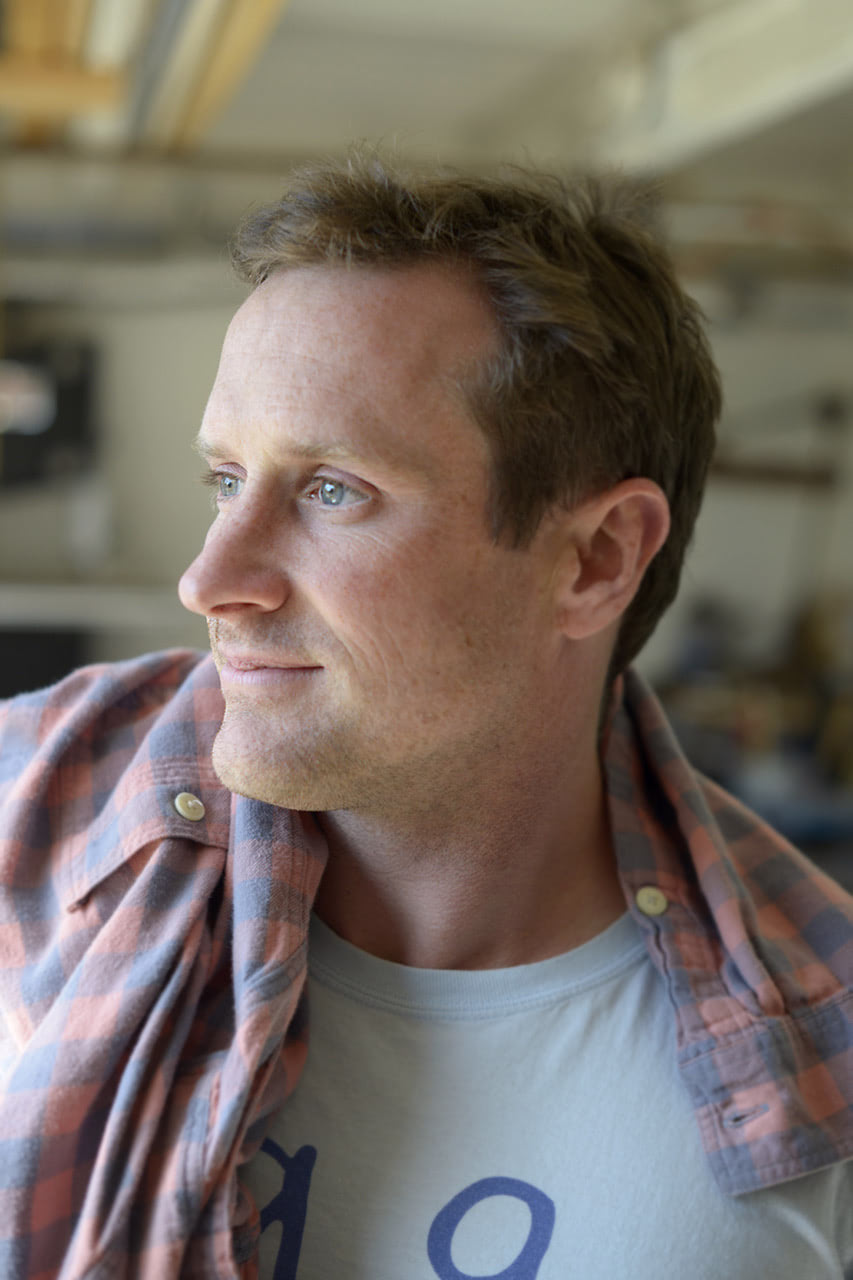 McNair Evans: Critical Empathy, Finding Hope on the National Rail System
Thursday, April 16
3:00-4:00pm (PDT)
Free for CPA members / Limit 100
Sign up and secure your spot below.
We will meet through Zoom conferencing and a URL will be sent to those who register.
Not a member? Join today >

Bio
Photographer McNair Evans grew up in a small farming town in North Carolina, and worked summers repairing cross-ties and railroad track on a 32-mile freight line. He discovered photography as an anthropology student at Davidson College (BA, 2001) while recording the oral history for an Appalachian family in Madison County, NC. McNair continued his education through one-one-one mentorships with Mike Smith of Johnson City, TN and Magnum Photographer Alec Soth.

McNair’s work explores themes of shared experiences and identity by photographing the American cultural landscape admits forces of modernization, with sharp focus on those individuals most impacted by these changes. His work presents personal, sometimes autobiographical, subject matter in unconventional narrative form, and has been recognized for its literary character and metaphoric use of light.

His first monograph, Confessions for a Son (Owl & Tiger, 2014), explores the lasting psychological landscape of his father’s death through a once successful, North Carolinian farming empire. His subsequent project In Search of Great Men follows that trajectory by combining original photography with first person, passenger-written accounts. The lives and stories of those traveling on passenger rail illuminate tensions between the individual and society’s expectations.

His photographs are held in major public and private collections, including the San Francisco Museum of Modern Art, and his work has been featured in numerous exhibition settings and editorial publications including Harper’s Magazine, The New Yorker, The Wall Street Journal, The San Francisco Chronicle, and The Financial Times, as well as on the cover of William Faulkner’s novel, Flags in the Dust. McNair Evans is a nationally exhibited artist, 2016 Guggenheim Fellow, an active guest lecturer at universities and institutions nationwide, and represented by commercial galleries in New York, San Francisco, and Asheville, NC.

IMPORTANT: Please only sign up once. Other viewers in your home watching on your computer do not require separate signups. Be careful not to hit “confirm RSVP” more than once as it will submit multiple signups.

Tickets are not available as this event has passed.