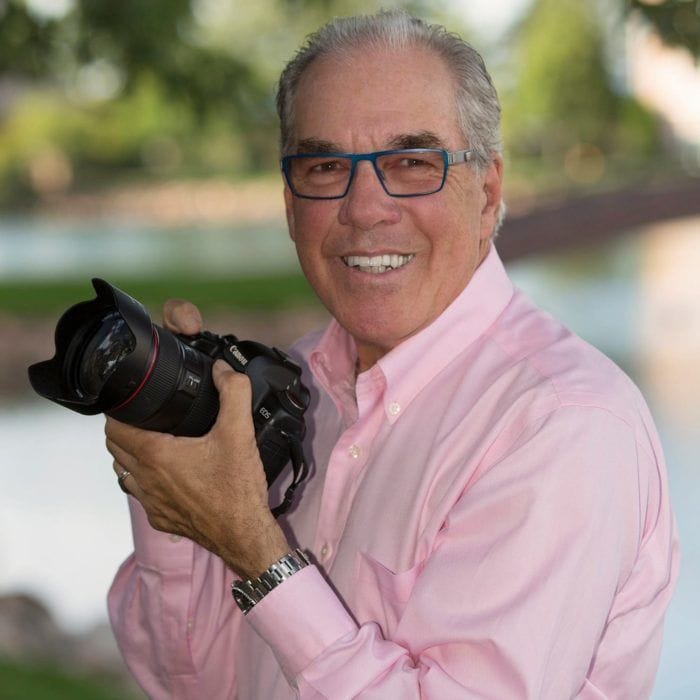 Celebrate Monterey’s rock ‘n’ roll history with the photographer who was center stage! In recognition of the fiftieth anniversary of the historic Monterey Pop Festival, the Center For Photographic Art’s Artist Lecture Series presents renowned rock ‘n’ roll photographer Tom G. O’Neal. The talk will take place at Carpenter Hall at the Sunset Center in Carmel.

Please join CPA for an evening with Carmel Valley resident and photographer Tom O’Neal as he shares photographs, memories, and inside stories of his experiences photographing at the Monterey Pop International Music Festival fifty years ago this June. O’Neal grew up in Los Angeles, and went on to participate in the intense L.A. music scene, photographing many of the area’s biggest rock stars including Crosby, Stills, Nash and Young, Joni Mitchell, The Mamas & the Papas, Steppenwolf, Jim Morrison, and Otis Redding. His photographs adorn many 1970s era album covers including the celebrated Déjà Vu by Crosby, Stills, Nash, and Young. Two of O’Neal’s photographs reside in the collection of the Smithsonian Institution’s National Portrait Gallery in Washington, D.C.