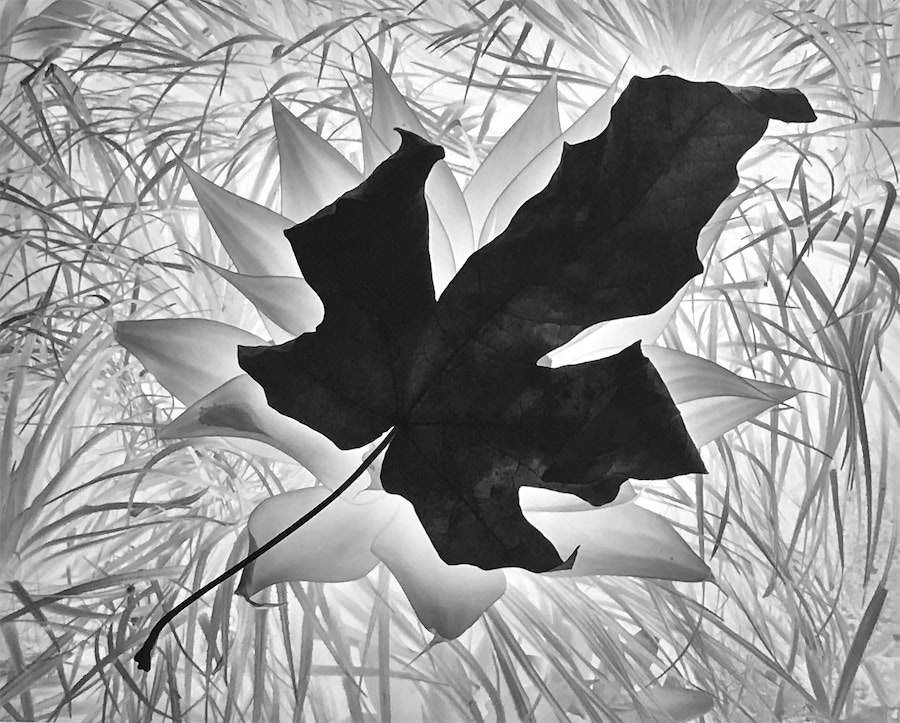 A native of Missouri, American artist Bob Kolbrener was born in 1942 and began his career in St. Louis. He established a commercial photography business there in 1969 that was structured to give him and his wife, Sharon, time to photograph the American West. “We would work for five months and then head out for a month of fine art photography…living as nomads for two months of the year for over forty-five years,” said Kolbrener. A life-long devotion to California landscapes began when he saw six large-format Ansel Adams photographs in a gallery in Yosemite National Park in 1968. A transformational experience, it resulted in Kolbrener meeting, studying under, and ultimately working with Adams throughout the 1970s as he continued to build his own reputation as a superb landscape photographer.

Kolbrener’s technical method, which remains grounded in the “old fashioned way,” as the artist describes it, uses fiber-based paper, tray processing and selenium toner. His photographs are made on film, using large format cameras. He does not enhance or photo-edit his work. Kolbrener “introduced audiences to ‘straight photography,’ and his black-and-white images have given viewers the magical experience of seeing unparalleled beauty that does not depend on manipulation or special effects,” writes curator Gary F. Kurutz in his introductory essay.

Kolbrener’s photographs have been exhibited in museums, art galleries and libraries across the country and in Austria, Great Britain, China, Indonesia, and Japan. His images are in collections at the Saint Louis Art Museum, Monterey Museum of Art, High Museum of Art, and Washington University. In 2019, following a retrospective of his work, the Booth Museum acquired nearly two dozen of his works for their permanent collection. The Kolbreners moved to the Monterey Peninsula in 1996, closer to the iconic western landscapes that define his work.

Bob also has a new monograph published by Nazraeli Press in 2022. California features 60 plates of black-and-white photographs taken between 1968 and 2019. This first edition is limited to 1,000 copies.To learn more about Bob’s book, California, please visit the Nazraeli site.