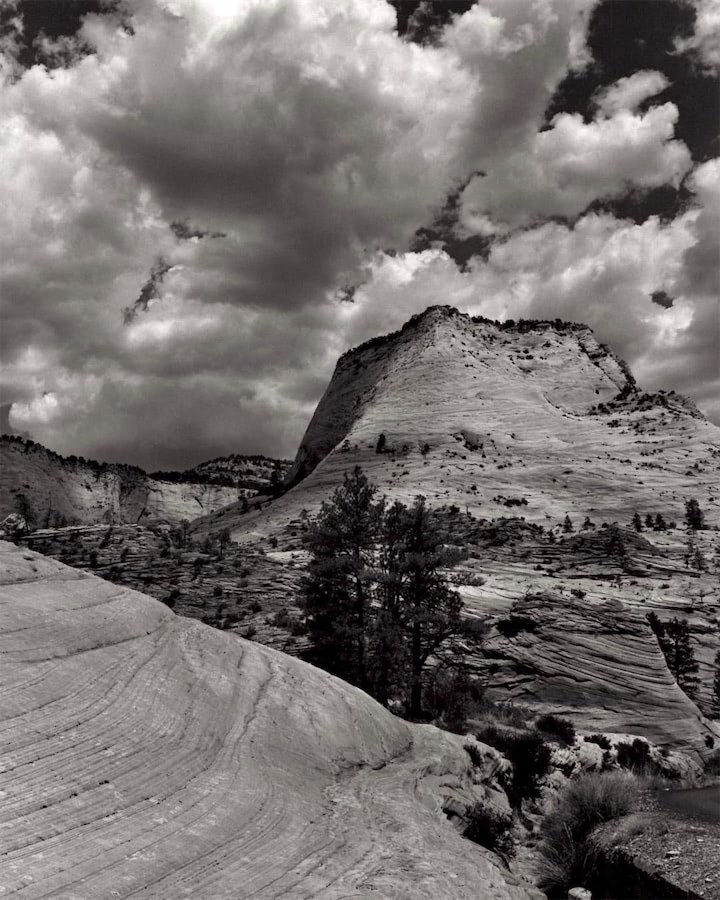 San Francisco native Ernie Luppi became involved with photography in 1973 when he started using his mother’s Instamatic 126 camera that he and his brothers had given to her as a Christmas gift the previous year. During this time, Ernie was attending the City College of San Francisco and decided to switch his major to photography. The CCSF Photography Department offered one of the finest programs in the area and it helped Ernie unearth the creativity within him. To this day, Ernie is an avid black and white film and darkroom enthusiast. In 1975, Ernie graduated from CCSF with an Associate of Science degree in Photography and spent 39 years in retail photography sales, first working at Adolph Gasser, Inc. for 23 years, followed by 16 years at Keeble and Shuchat in their respective film and darkroom supply departments.

Ernie’s photographic vision is varied. It ranges from travel, portraiture, street, and the urban landscape. Ernie has often quoted, “I am a jack of all trades and a master of none,” but really he is just curious about everything that he sees through his camera lens.

An association with RayKo Photo Center was established in June of 1992 when Ernie had a solo exhibition of photographs, all of them gelatin silver prints, that he had taken during trips to Italy in 1981 and 1991. For a decade, with the guidance of gallery director Ann Jastrab, Ernie was a member of RayKo’s Photographers Marketplace. Ernie’s images have also been selected for RayKo exhibitions such as the documentary show “With Our Own Eyes”, “The Perimeter of the World: Contemporary Travel Photography”, as well as several Plastic Camera Show exhibits. Ernie was also in 3 group shows at the Scott Nichols Gallery in San Francisco, had an interview and feature on rfotofolio, was recently published in All About Photo Magazine #16 Shadows, and his work was selected for the 2021 Krappy Kamera show in New York City. He continues to photograph daily and can usually be found in his darkroom or scanning his vast archive.