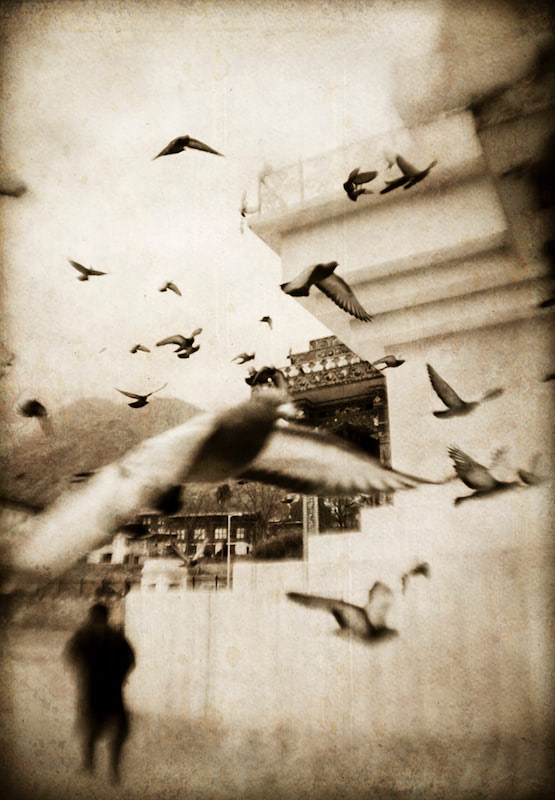 In addition to passionately pursuing his art, Richard actively exhibits, is widely collected and his work has been published here and abroad including Lenswork, Camera Arts, Silver Shotz International (AU), BBC Online and other respected journals. Recent honors include first place awards from the Travel Photographer of the Year (UK) in 2008, 2010 and 2011; a Jurors Award from the 2010 California State Fair; Best in Show from the Center for Photographic Art’s (Carmel, CA) 2015 International Juried Portfolio Competition, and honorable mentions from the 2008 Pilsner/Urquell International Photography Awards.

Richard conducts ongoing regional and foreign photography workshops to locations such as Italy, the United Kingdom and Ireland, Spain, Portugal and Morocco, South East Asia, and also hosts small-group instruction as well as individual mentoring. This February he’ll be leading a group of CfPA students to The Three Kingdoms of Myanmar, Cambodia, and Laos.