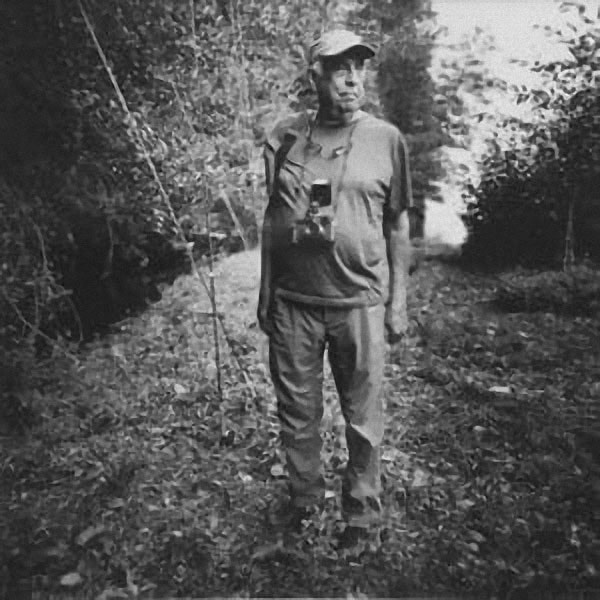 John Rickard took his first photography class in 1990, when public high schools still promoted the arts. The developing image left an impression on him and his hands have smelled of fixer ever since. He continued his education and received a BFA in photography from San Jose State University in 2000. John once co-owned and operated the Rostel Photography Gallery, and though he still considers himself a life-long student, has taught classes and workshops in California and Mexico. His work has been exhibited proudly at coffee shops, humbly at galleries and nervously at museums. He has a deep love of art books and has been published in a few including the 3rd edition of Photographic Possibilities by Robert Hirsch, 2008, and The McCloud River, published and exhibited at the Modernbook Gallery in San Francisco. John is now a proud member photographer of the Center for Photographic Art and continues his work documenting his life in black and white.