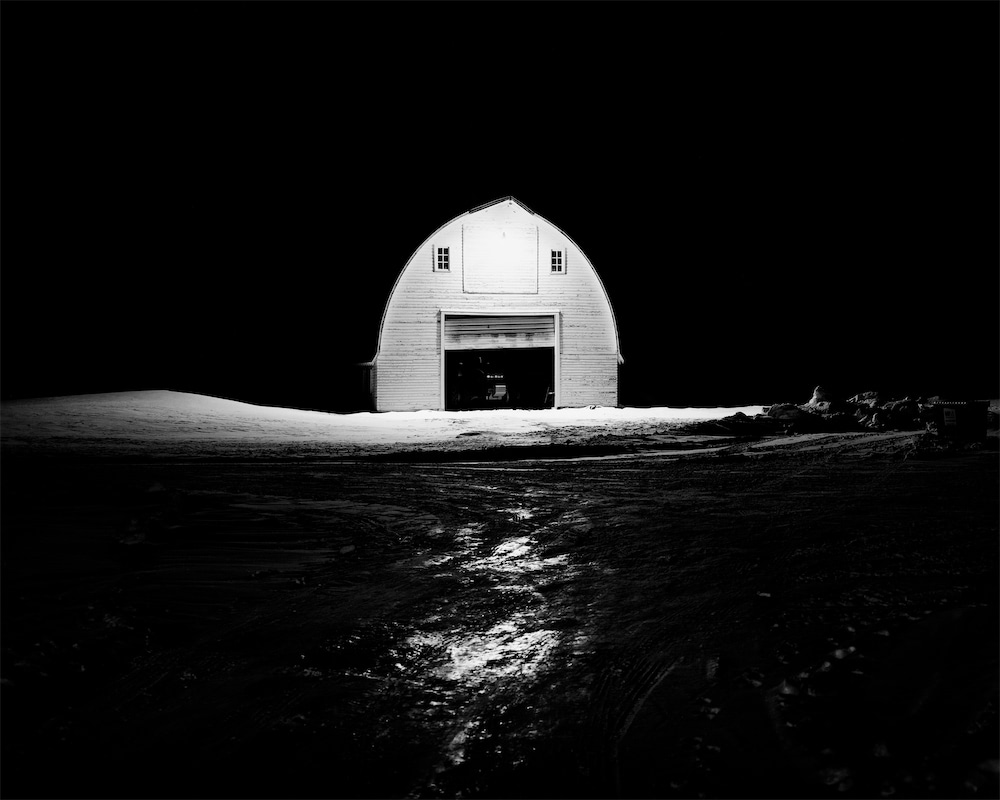 Artist statement
In 2006, I began documenting my family’s four-generation farm in eastern North Dakota. These images would eventually become my first book, Homeplace (Daylight Books, 2013). The questions I raised in that project, concerning the future of the farm, have now been answered over a decade later. With the sudden death of my grandmother in 2017, I lost a major touchstone in my life, and my parents felt released from an obligation. They retired from farming and brought our legacy on the land to a close. With these radical changes, I continue to look for solace in the landscape of my childhood but find only grief.
Bio

Sarah Christianson grew up on a four-generation family farm in North Dakota (an hour north of Fargo). Immersed in that vast expanse of the Great Plains, she developed a strong affinity for its landscape. This connection to place has had a profound effect on her work: despite moving to the San Francisco Bay Area in 2009, she continues to document the subtleties and nuances of the Midwestern landscape through long-term projects.

Christianson has a breadth of experience as a working artist and currently teaches at City College of San Francisco. She received an MFA in photography from the University of Minnesota in 2009. Her work has been exhibited internationally and can be found in the collections of Duke University, the National Museum of Photography in Copenhagen, and several institutions in the Midwest. She is the recipient of grants from the San Francisco Arts Commission and the Center for Cultural Innovation.